While Quantum computing is still in its infancy and quantum computers have only been confined to the research Labs, IBM announced the world’s first commercially available quantum computer at Consumer Electronics Show (CES) 2019 in Las Vegas.

The 20-qubit system, called the IBM Q System One, can process exponentially more data and have the potential to completely transform entire industries.

Unlike mainframe computer, it comes in a futuristic, nine-foot-tall and nine-foot wide case of half-inch thick borosilicate glass. Quantum computing follows completely different approach to solving problem; they are based on the laws of quantum mechanics and rely on qubits.

IBM is not going to sell the Q System One; rather company is planning to hook it up to the internet, permitting researchers, scientists, and engineers to take advantage of it remotely.

“The IBM Q System One is a major step forward in the commercialization of quantum computing,” said Arvind Krishna, senior vice president of Hybrid Cloud and director of IBM Research. “This new system is critical in expanding quantum computing beyond the walls of the research lab as we work to develop practical quantum applications for business and science.” 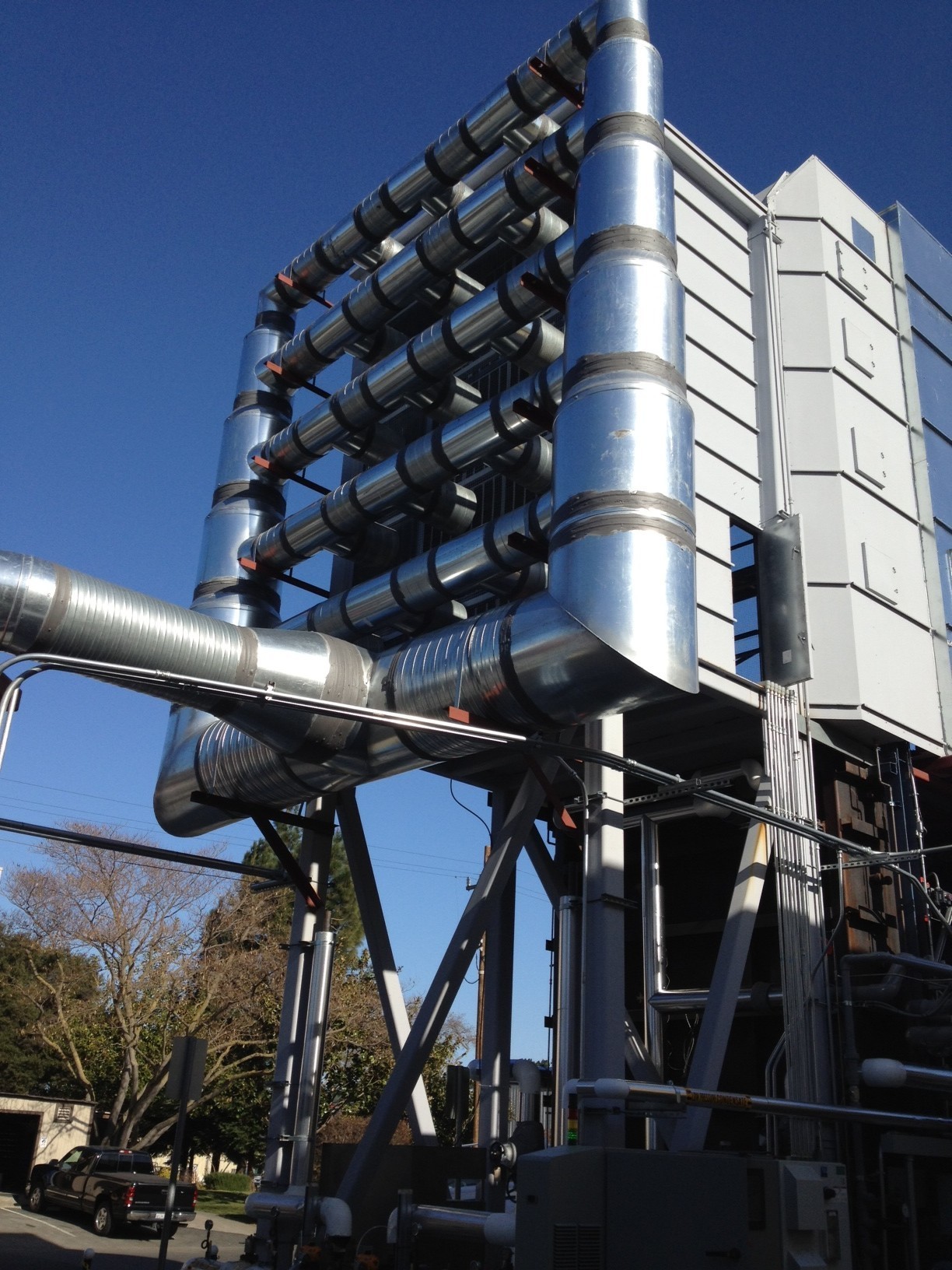 The Moon Is Rusting Even Without Liquid Water and Oxygen