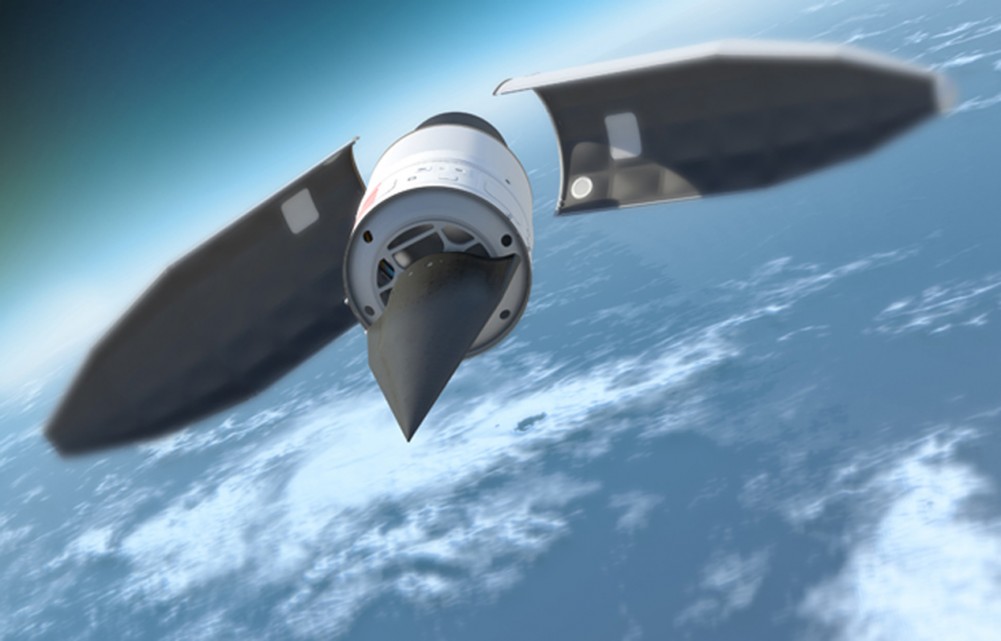 The US, Russia, and China are building ultra high-speed hypersonic missiles as part of a new strategic arms race focused on weapons that maneuver at speeds from 4,000 to 11,000 mph. Two basic designs include gliders and jet-powered vehicles. These new missiles move so fast that current US missile defense systems would be overwhelmed and rendered obsolete.

In January 2016, China conducted its first test of its new hypersonic missile vehicle, WU-14, that is part of its strategic nuclear and conventional missile program. All told, China has conducted six successful tests of its hypersonic glide vehicle. According to military experts, the WU-14 is designed to be launched from one of China’s intercontinental ballistic missiles. WU-14 is currently designed for a top speed of ten times the speed of sound or about 3,402 mph. For its part, the US Army tested DARPA’s Hypersonic Technology Vehicle 2 (HTV-2), traveling at 13,000 mph, or Mach 20, during its Aug. 11, 2011, test flight. In another test in 2014, the HTV blew up shortly after launch. Since then, the US has made hypersonic missile technology a major priority, awarding multimillion contracts to Raytheon and Lockheed Martin with new test launches planned as early as 2020.

The following video discusses the new arms race between China, Russia, and the US.