Hewlett Packard (HP) Enterprise recently unveiled a new supercomputer which is up to 8,000 times faster than existing PCs. HP had been working on the computer since 2014, and have finally unveiled its working prototype.

Dubbed ‘the Machine,’ this computer system will no longer be dependent on traditional processors. Instead, it will rely on memory to perform any calculations.

As HP Enterprise explains, it is “a concept that puts memory, not processing, at the center of the computing platform to realize performance and efficiency gains not possible today.” Here are some of its features: 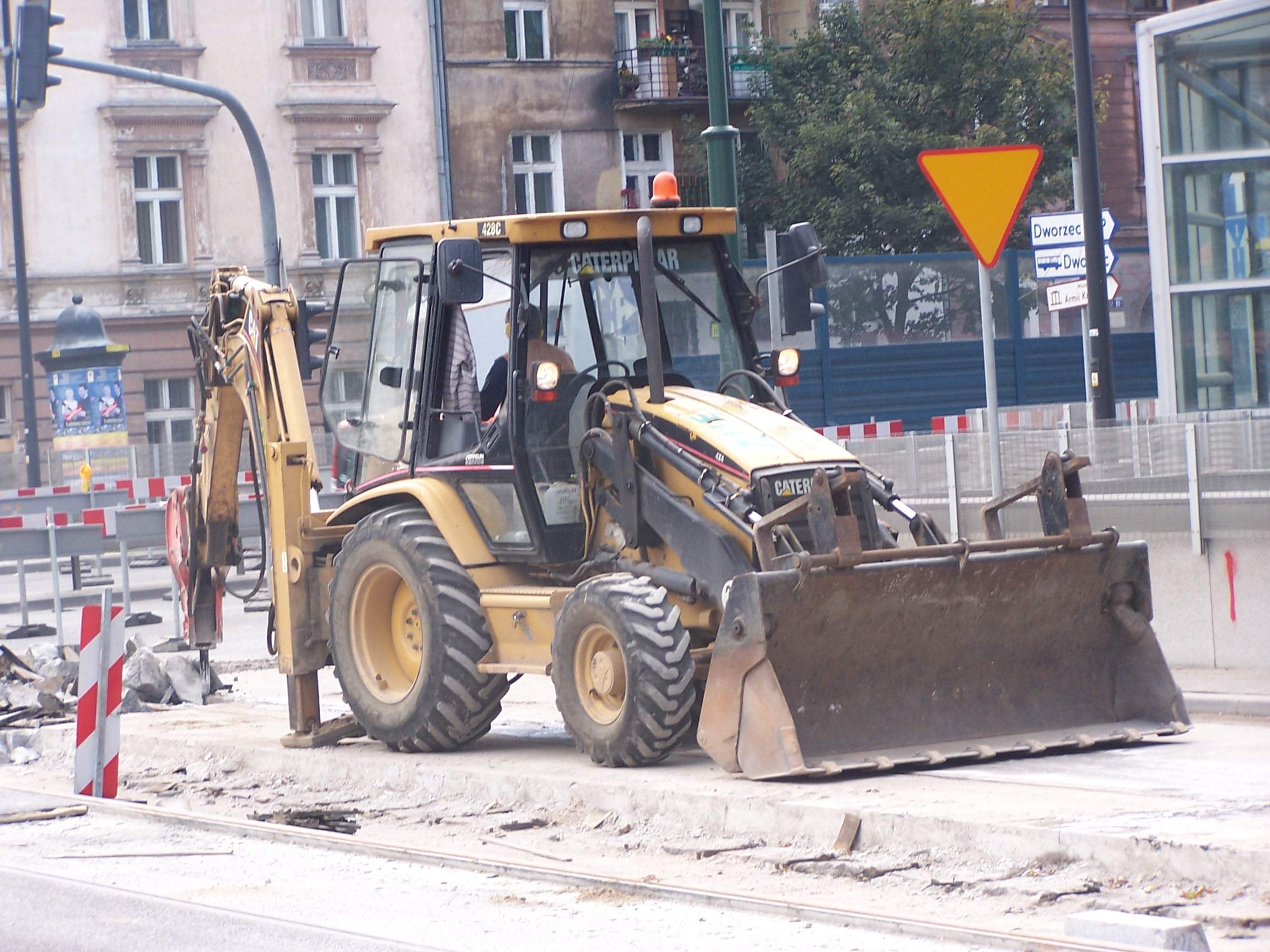 Caterpillar Sales Keep Dipping, Specifically In Its Asia/Pacific Segment
B-2 Stealth Bomber Not So Stealthy Anymore