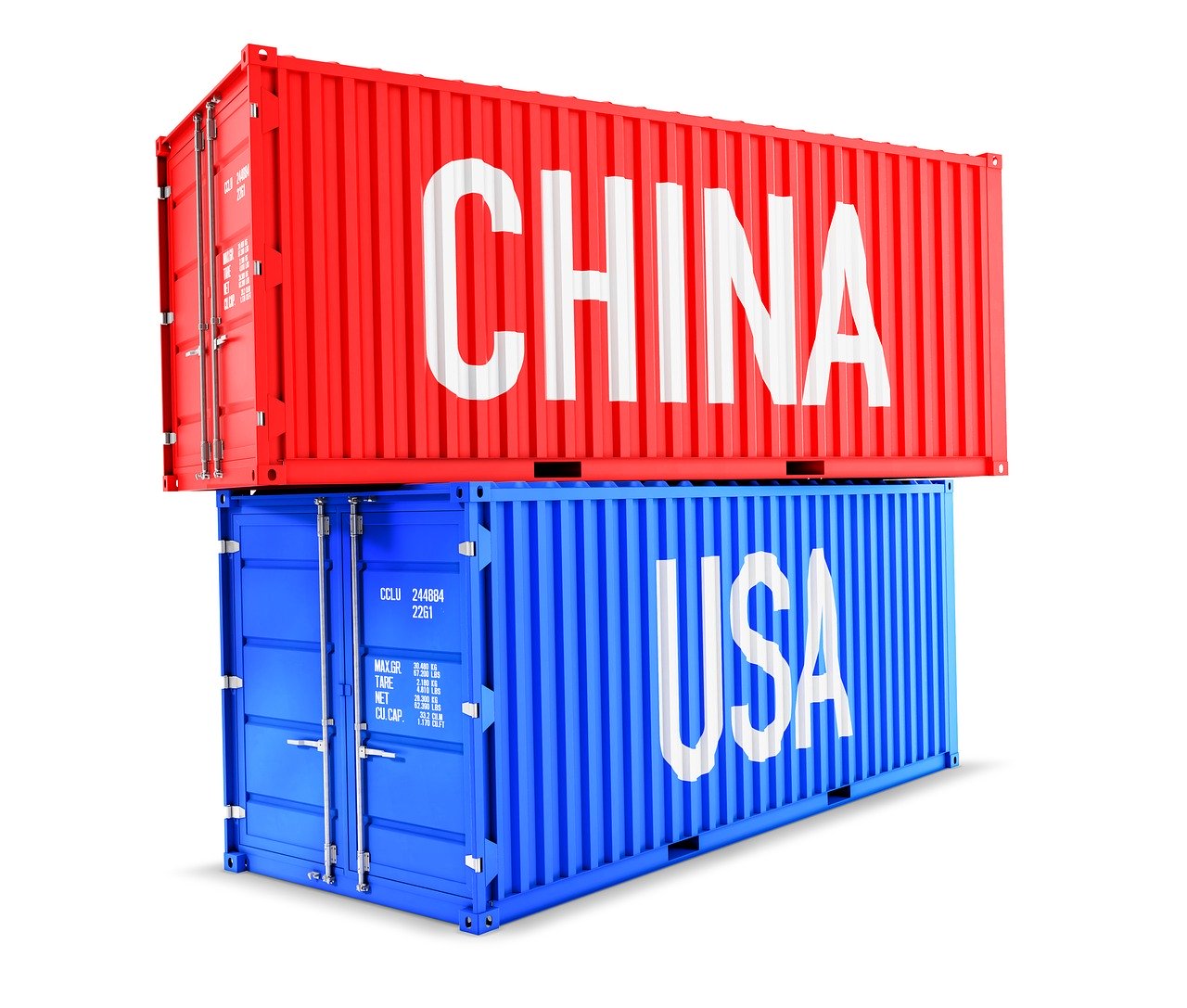 Image by Gino Crescoli from Pixabay

The ongoing trade battle between the US and China has impacted supply chains, investors and companies relying on importing and exporting goods. With a phase one agreement signed in January this year detailing new measures to ease the trade battle – businesses are wondering how current and future agreements will impact them. Here, we’ll explore the US and China trade battle and how this may affect Taiwan.

US & China trade battle: what’s it about?

Since mid-2018 the US and China have been in a trade battle, which has seen sizeable tariffs imposed on imported products on both sides of the negotiation. The purpose of the American tariffs is to make imported goods less desirable by increasing their cost, in turn driving consumers to purchase items produced and sold in the US.

In January 2020, a new deal was signed that seeks to ease trade tensions between the two countries. This saw China agree to increase imports from the US by $200bn over 2017 amounts and improve intellectual property regulations – in a move to tackle counterfeit goods. However, the majority of tariffs are set to be maintained on both sides of up to 25%.

How could this affect Taiwan?

Taiwan is world-renowned for its success as a technology hub, focussing on manufacturing semiconductors amongst other hardware. It’s a big player in the technology marketplace and it’s hardware is in high demand across the world – which has led to a 3.5% YoY growth of industrial production for 2020.

In addition, Taiwan tech stocks has seen some upturns according to Focus Taiwan. The article states that in “the electronics sector, which rose 0.66 percent to 478.61, integrated circuit designer MediaTek Inc. rose 4.07 percent to close at NT$460.00, and passive electronics components supplier Yageo Corp. closed 1.21 percent higher at NT$376.00”.

Supply chains are at risk due to trade battles

But Taiwan’s tech supply chain and production are in jeopardy due to the US and China trade battle. Technology companies in Taiwan which rely on imported supplies may risk collapse if restrictions on US goods are put in place – as finding replacement suppliers may prove a tricky task and take a lengthy period of time. Plus, Taiwan tech firms that supply US companies may also face challenges and need to change the way they do business.

As well as affecting the global supply chain, companies could see their revenue and market share hugely damaged as a result of restrictions. This could in turn have a large impact on the economy – however, companies which don’t rely on imported goods may be largely unaffected by any tariffs or restrictions placed between the US and China.

It’s said that ongoing issues will be addressed during a phase two agreement between the two nations – but when this will take place is still unknown.

Why Are You Losing Business to Your Competitors? How to Manage Your Customer Relationships – Part 2