The Ozone Layer protects us from the sun’s harmful ultraviolet rays that cause skin cancer, crop damage and other problems.

Back in the 1970s, scientists realized that the ozone layer was depleting fast. Ozone levels kept declining in the 1980s mainly due to Chlorofluorocarbons (CFCs) — chemicals that were widely used in refrigerators, room deodorizers, furniture polishes, hair spray, perfumes and air conditioners.

Fortunately, the scientists identified the problem in time, and countries around the world agreed to a treaty in 1987 that phased out CFCs. As per the United Nations estimates, there would have been an extra 2 million skin cancer cases a year around the world by 2030 without the pact.

The Antarctic ozone hole (blue areas), which first appeared in the early 1980s and peaked in the 2000s, is expected to shrink markedly by 2064 (Image courtesy NASA )

As a result of the efforts, the hole in the ozone layer stopped expanding. Now, according to the United Nations, the Earth’s Ozone Layer is on the road to recovery for the first time in 35 years.

The UN assessment was conducted by some 300 scientists. They found that the earth’s protective Ozone Layer has started to heal and it should be back to its 1980 levels by 2050.

While it is good news the Ozone Layer is healing, it is still far from healed as it is still about 6 percent thinner than it was in the 1980s. 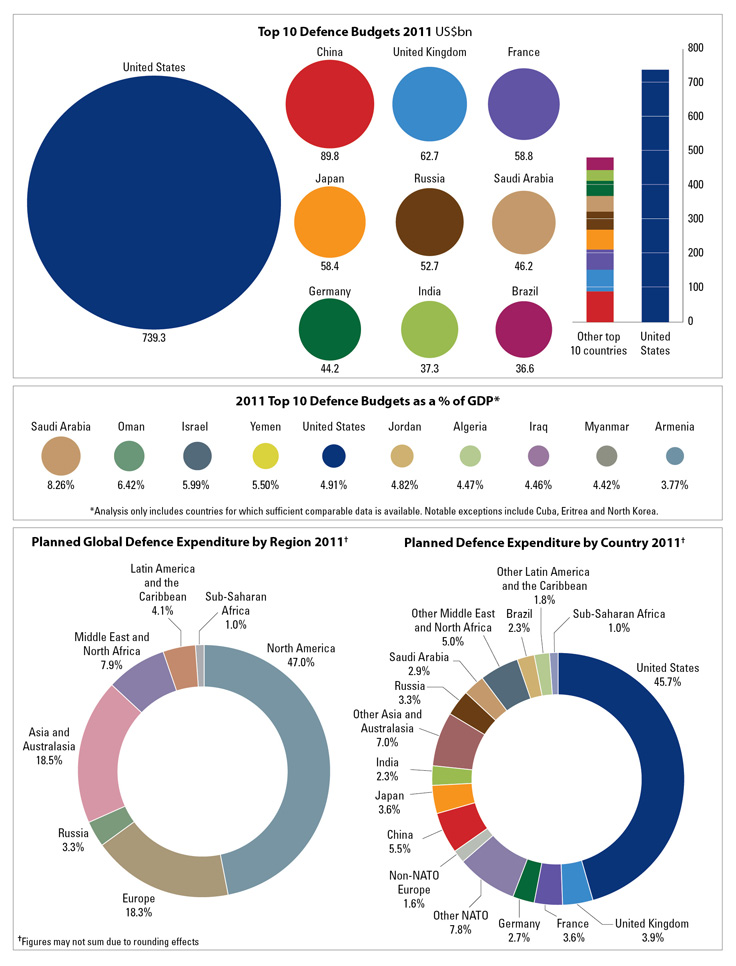