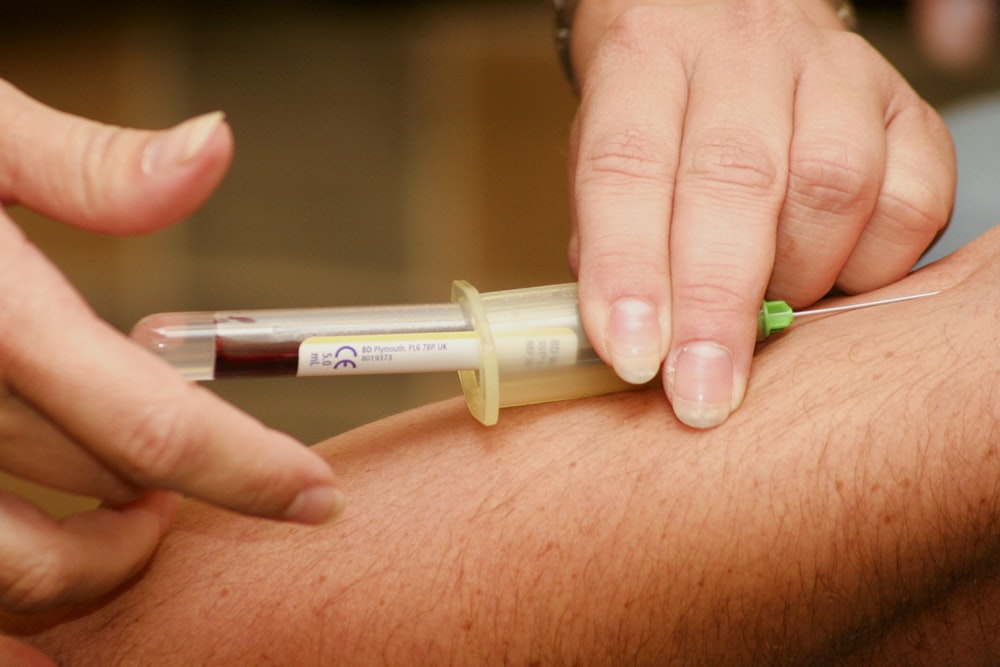 A new study by researchers from the University of Maryland School of Medicine (UMSOM) suggests that people with type-A blood may be at a higher risk for early onset stroke.

Researchers found blood type may play a role in the possibility of young adults experiencing ischemic strokes. Ischemic stroke accounts for about 87 % of all strokes. It occurs when the blood supply to the brain is obstructed.

“The number of people with early strokes is rising,” explained Steven Kittner, from the University of Maryland Medical Center.
“These people are more likely to die from the life-threatening event, and survivors potentially face decades with disability. Despite this, there is little research on the causes of early strokes.”

Researchers analyzed data from 48 different genetic studies focusing on ischemic strokes, occurring in younger adults under age 60. Following this, they discovered a particular gene variant that appeared to associate with a higher risk of early-onset stroke. That was the gene that determines blood type.

“We still don’t know why blood type A would confer a higher risk, but it likely has something to do with blood-clotting factors like platelets and cells that line the blood vessels as well as other circulating proteins, all of which play a role in the development of blood clots,” explains Dr. Kittner.

According to the researchers, “We clearly need more follow-up studies to clarify the mechanisms of increased stroke risk,”