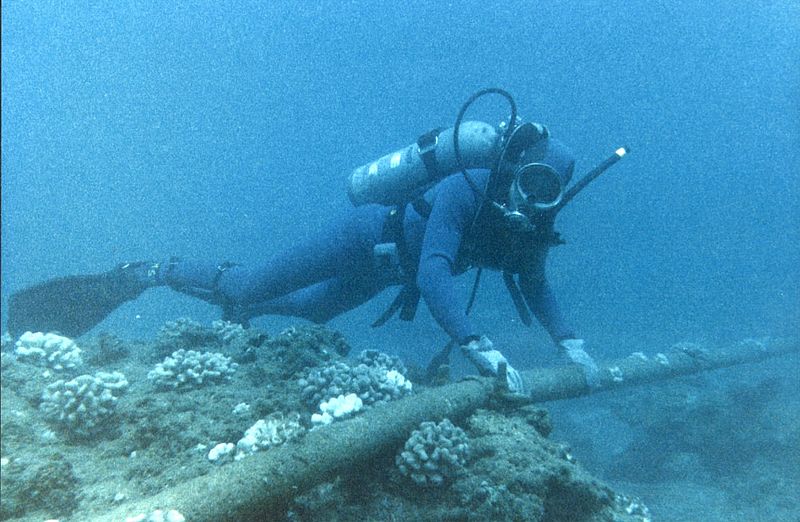 This massive cable is named after the pioneering computer scientist, Grace Hopper. The cable reached Bude, Cornwall on the western coast of the United Kingdom. However, another part of the cable reached the coast, Bilbao, in the north of Spain.

Overall, the cable stretches across 3,900 miles (6,276 km) of the seabed. The cable is expected to be operational in 2022. Once it is fully functional it will transport about 350 terabytes of data per second.

According to Google bosses, it would have the capacity to handle “17.5 million people streaming 4K video concurrently”

Google also said the Grace Hopper would use a new technique called “fibre switching,” It will help in making its data transfer more reliable even during outages.

Jayne Stowell, a strategic negotiator for Google Cloud’s global infrastructure, said, “With the ongoing pandemic fostering a new digital normal, Google-funded subsea cables allow us to plan and prepare for the future capacity needs of our customers, no matter where they are in the world,”

She added, “The multi-directional switching architecture is a significant breakthrough for uncertain times, and will more tightly integrate the upcoming Google Cloud region in Madrid into our global infrastructure,” 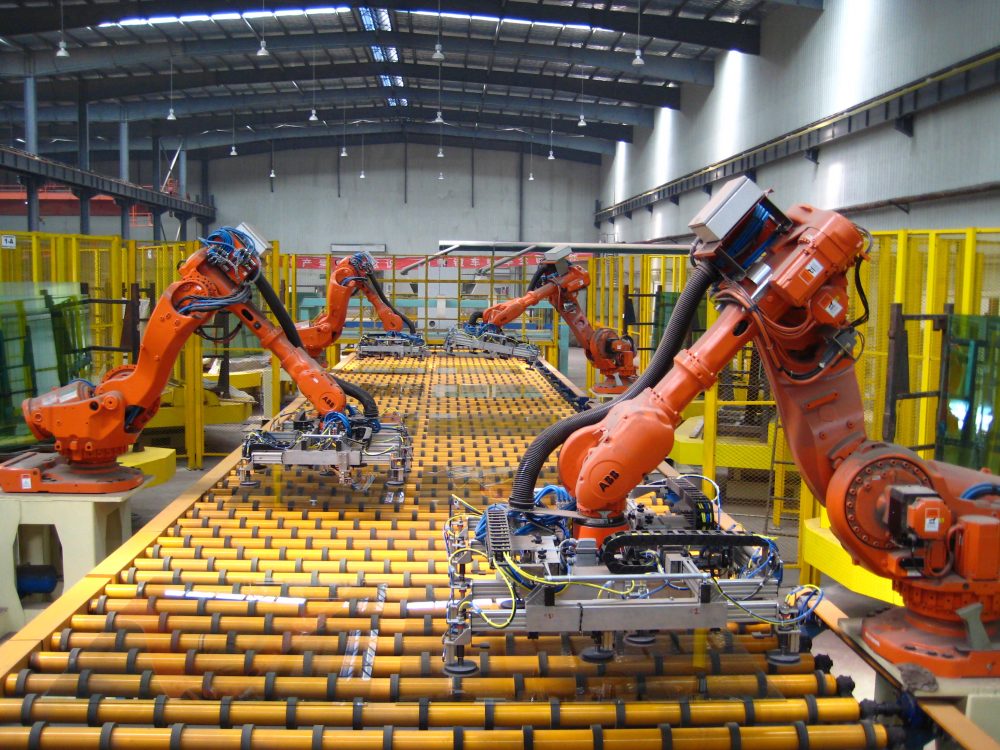