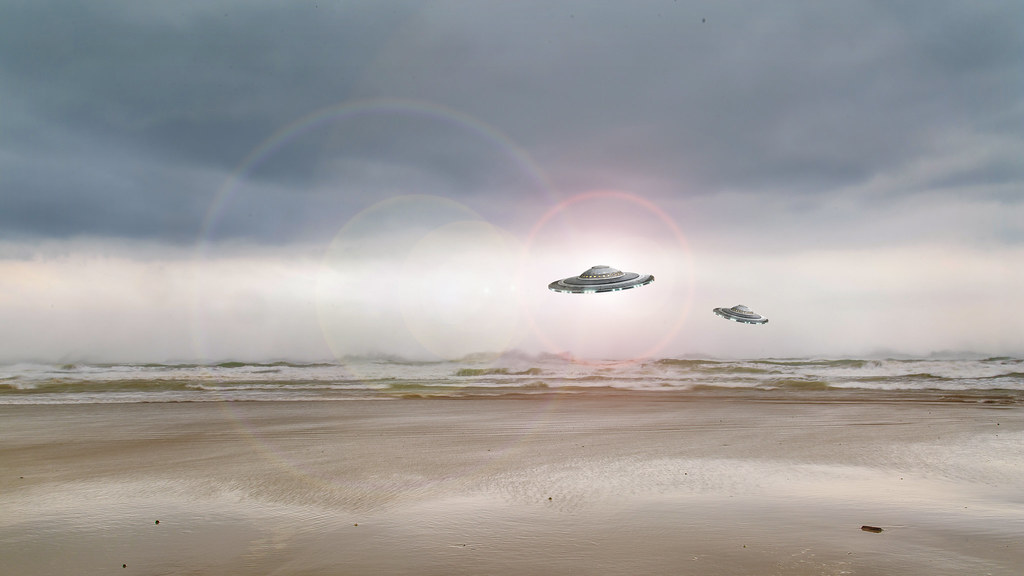 Throughout history, UFO sightings have been reported out from various parts of the world. Basis that, people have long speculated on life on other planets. But no life beyond Earth has ever been found so far.

However, this doesn’t mean that the universe is lifeless!

Now, the United States Department of Defense has announced its plans to create a unified group to streamline the collection, investigation, and analysis of UFO reports. Both the military and the intelligence agencies will be part of the new group called the Airborne Object Identification and Management Synchronization Group (AOIMSG).

NASA’s key goal is the search for life in the universe.  But to date, NASA has not found any credible evidence of extra-terrestrial life.

The search for the unknown is on!

This announcement came after the release of a long-awaited report by the office of the director of National Intelligence in June this year. The report examined 143 sightings of strange phenomena by military pilots and others over the past two decades. But it failed to provide any explanations if the sightings were extra-terrestrial life or any major technological advancements from countries like Russia, China, or any other terrestrial nation.

Deputy Secretary of Defense Kathleen Hicks said in a separate statement that the presence of UFOs, formally known as an unidentified aerial phenomenon (UAP) in restricted airspace poses a potential safety of flight risk to aircrews and raises potential national security concerns.