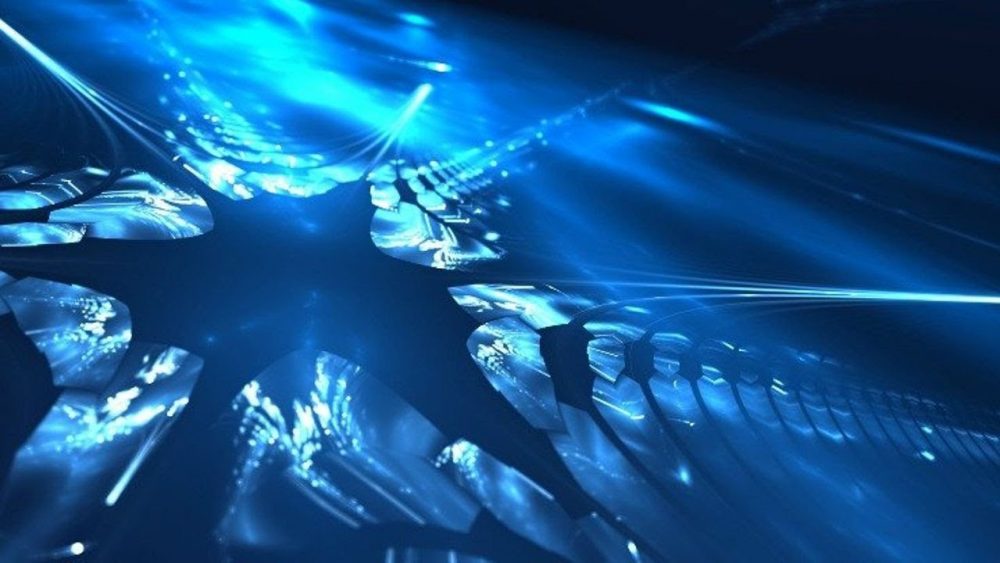 Not long ago, British physicist, cosmologist, and author Stephen Hawking expressed qualms about the looming threat of artificial intelligence. He warned that AI could soon create a new form of life that would outperform humans — perhaps even replace humans altogether.

Earlier this year, researchers at Google Brain successfully created AutoML, which is an AI that is capable of generating its own AIs.  Not only this, AutoML trained its creation to such a high level that it can outperform any AI designed by humans. The researchers called the new system NASNet.

NASNet was tasked with recognizing objects, such as cars, people, kites, lights, handbags — virtually anything shown in a real-time video. The machine-built AI was able to do this with 82.7 percent accuracy. That is 1.2 percent better than any system thus far created by humans.

Google’s director of engineering, Ray Kurzweil, has recently said that AI will ultimately benefit humanity, but he warns that technology is a “double-edged sword” that has both helped and hindered humans, and he expects the same of AI. He says, “Technology has always been a double-edged sword. Fire kept us warm, cooked our food and burned down our houses.”

There seems to be no doubt that artificial intelligence is going to outperform us in the near future, so enjoy beating robots while you still can!