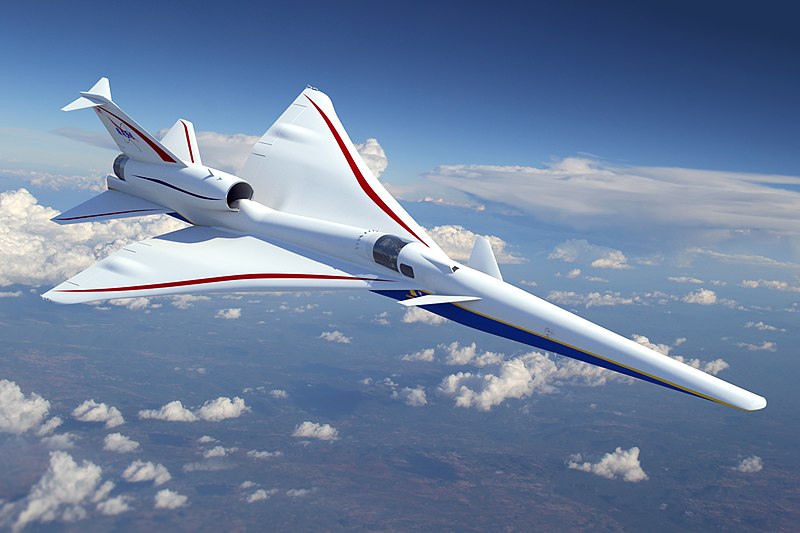 Concorde was the world’s first supersonic airliner, it entered service in 1976. But the Concorde aircraft was grounded in 2003, three years after the crash of Air France Flight 4590, in which all passengers and crew were killed.

But when Concordes were in action, they would often break the sound barrier. Concorde’s window-rattling sonic booms produced enormous sound energy, about 110 decibels, similar to the sound of explosions or thunder.

Now, to cut out the sonic booms associated with supersonic travel, NASA is developing a quieter supersonic aircraft

The aircraft is dubbed the X-59 Quiet Supersonic Technology (QueSST). NASA hopes to reduce the sound of the sonic boom to a much quieter thud with its06 supersonic aircraft.