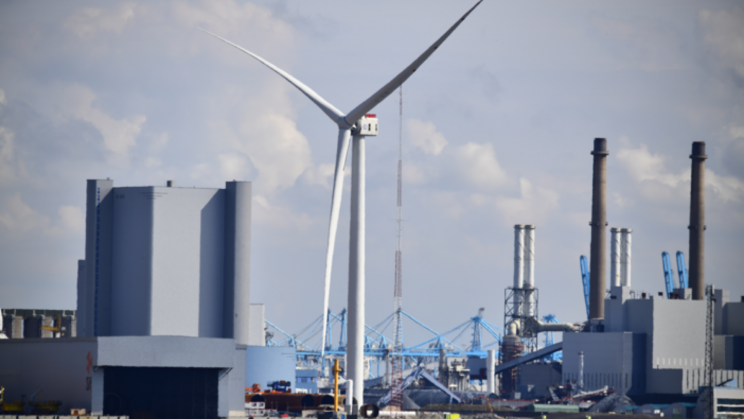 GE Renewable Energy recently announced that Haliade-X 14 prototype offshore wind turbine has started operating at 14 MW. The prototype installed at the Rotterdam, the Netherlands is the first wind turbine to generate such high power output.

Haliade-X 14 is the uprated version of the Haliade-X 13 MW launched in 2020. Haliade-X 13 model received its type certification in January 2021. This version is capable of generating up to 74 GWh of gross annual energy production. However, GE’s Haliade turbine series was launched in 2019 with a 12 MW version.

Following are some features of the Haliade-X 14 model:

“When we first commissioned our Haliade-X prototype in November 2019 at 12 MW, we made a big leap forward in the industry,” Vincent Schellings, the company’s Chief Technology Officer said in a press release. “Over the past two years, we have learned a lot about operating and optimizing the performance of our Haliade-X platform, enabling us to uprate the Haliade-X platform to 14 MW today.”

Moreover, if more and more power is generated from a single turbine that implies a lesser need for turbines. That means lesser expenditure not only on installing but also on operations and maintenance.

Now GE Renewable Energy has started the procedure to certify the 14 MW model.