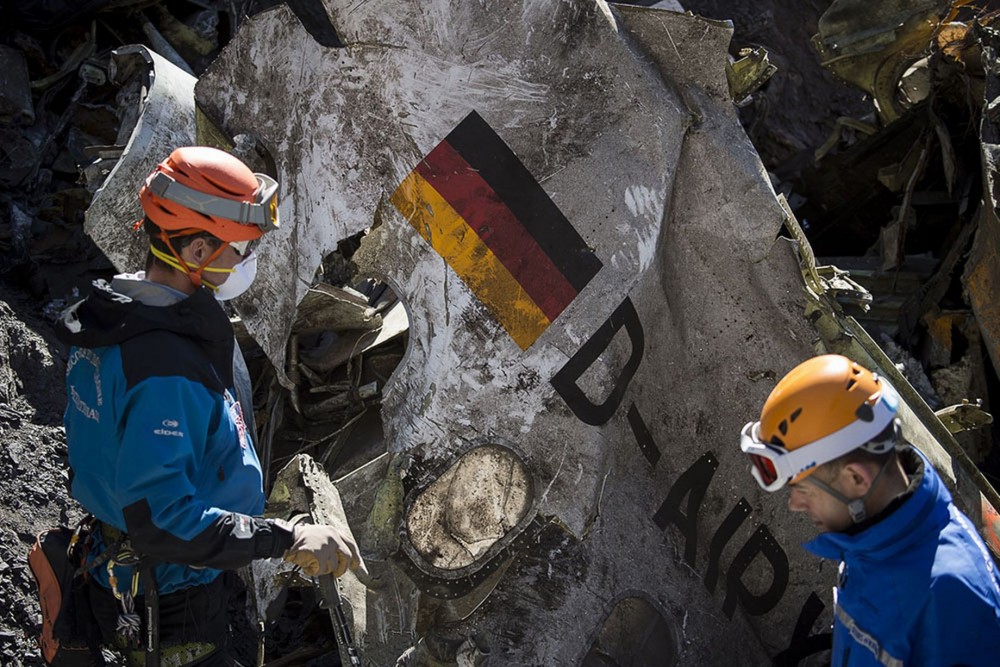 When the World Trade Center was destroyed on September 11, 2001, we entered an age in which commercial airplanes could be used by terrorists and the mentally ill to gain notoriety. When this happens, hundreds or thousands of innocent people are sacrificed, and open society is threatened.

The past year in the commercial airline industry has been a dark one with the recent Germanwings disaster taking things from bad to worse. First there was the Malaysia Airlines Flight MH370 with its 239 people aboard vanishing. IndustryTap wrote, “Air Disaster Scorecard,” which reported that the overwhelming cause of airplane disasters is human error.  More recently we reported on “PIBOT: South Korean Robot Capable of Flying a Plane on a Flight Simulator,” a robot that operates a commercial plane with as much skill as a human pilot.

Take with this the fact that military drone missions are now carried out by pilots in cockpits thousands of miles away from the battlefield and a world moving rapidly toward driverless automobiles, and eliminating human pilots from commercial flights seems inevitable.

Handing Controls Over to Robots & Software

If NASA can send humans 248,655 miles (400,171 km) from Earth and bring them safely back home, with all navigation taken care of by computers, it would seem relatively easy for airlines to do the same with commercial flights. In fact, less than 20 lines of code could have prevented the Germanwings disaster.

Autopilot technology has existed for decades.  At the very least, when a plane goes significantly off course, as happened with MH370 and Germanwings, an autopilot or remote human being should take over, at least temporarily, until the plane is back on its intended route.