The Beginning Of The Jet Age & Modern Plane Disasters

On December 16, 1960, the first modern airline crash occurred, marking the beginning of a new type of disaster the world had never seen before. A new “modern” United Airlines “turbojet engine” aircraft and an older “prop plane” with technology dating back to World War II collided in mid-air over New York City.

The event showered fiery debris into the Park Slope neighborhood of Brooklyn, New York City, destroying 10 buildings and taking the lives of 128 passengers and six people on the ground. A 5-year-old boy miraculously landed in a snow bank and it was first believed he might pull through, but he died a few days later.

The crash was also notable as it was the first instance of “black boxes” being used to determine the cause of the mishap. In short, fog and sleet made navigation difficult and one of the planes wandered off course, resulting in a midair collision.

Fast-forward a half century and it is hard to imagine airlines still relying on technology similar to that used at the time of the Park Slope disaster.

If a plane is not being tracked electronically and it crashes into the ocean, satellite cameras and search plane pilots are left looking for oil slicks or pieces of floating wreckage from a plane; how is that for modern technology?

Given the size and dimensions of this tragedy, it is expected that the UN’s International Civil Aviation Organization (ICAO) is likely to order mandatory tracking of aircraft that regularly fly ocean routes.

Quite a bit of data transmission occurs between most aircraft and satellites. Airlines purchase bandwidth to provide in-flight connectivity for flight service like satellite TV and to relay maintenance information back to manufacturers in real time.

Flight MH370 had all of the equipment it needed for such a satellite connection, including an antenna, but was not transmitting technical data about the flight. The only information was a transmitter pinging every hour to an Inmarsat satellite. Of course, this provided only a general sense of where the plane might have ended up.

Out of Sight, Out of Mind, Until the Next Time

Beginning in 2017, after the launch of a new Iridium Network of 65 satellites, a service called Aireon will be offered to airlines and real-time location data will be continuously available, at a price airlines can afford. 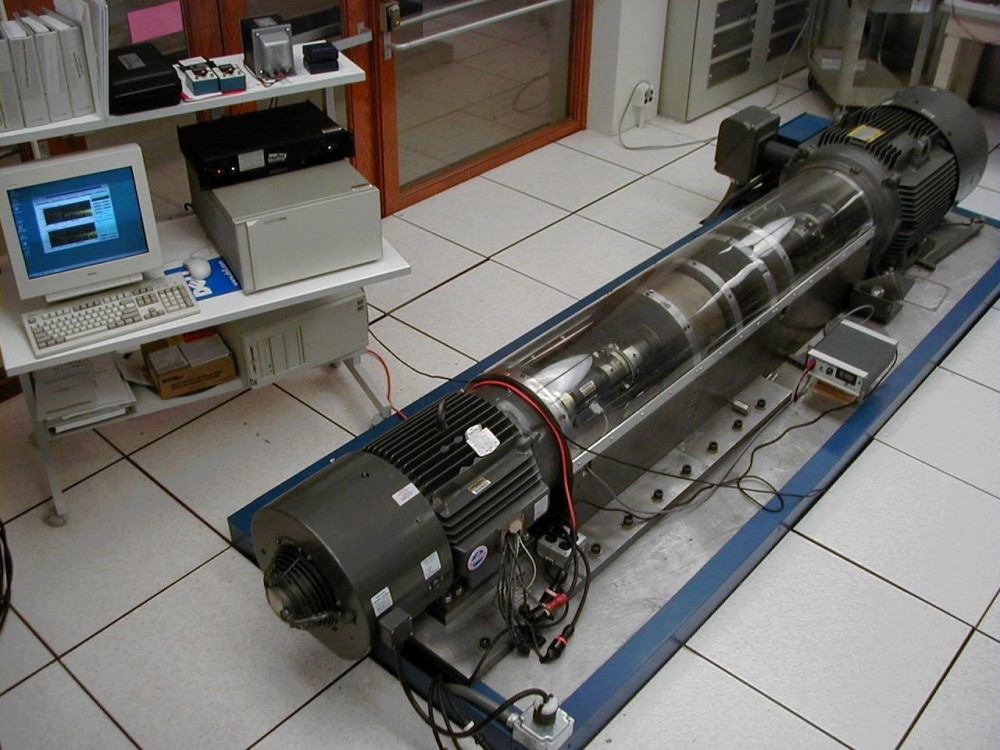 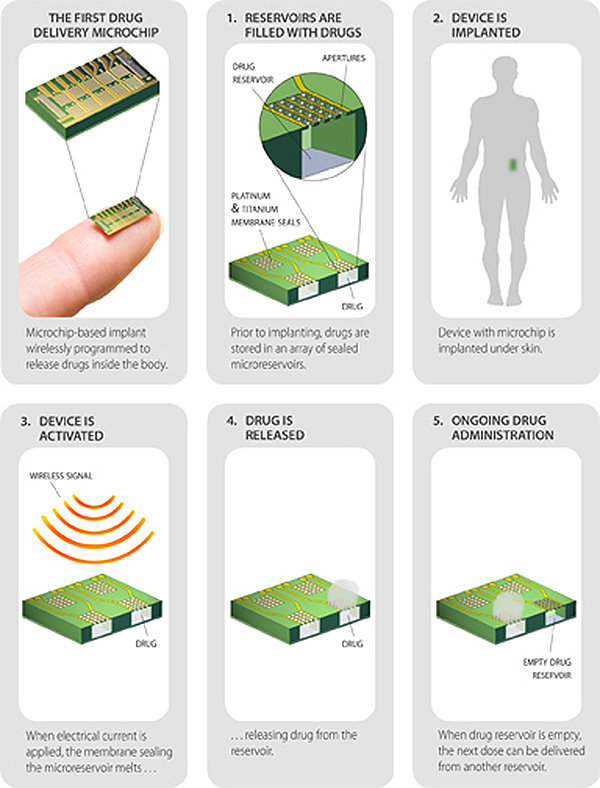