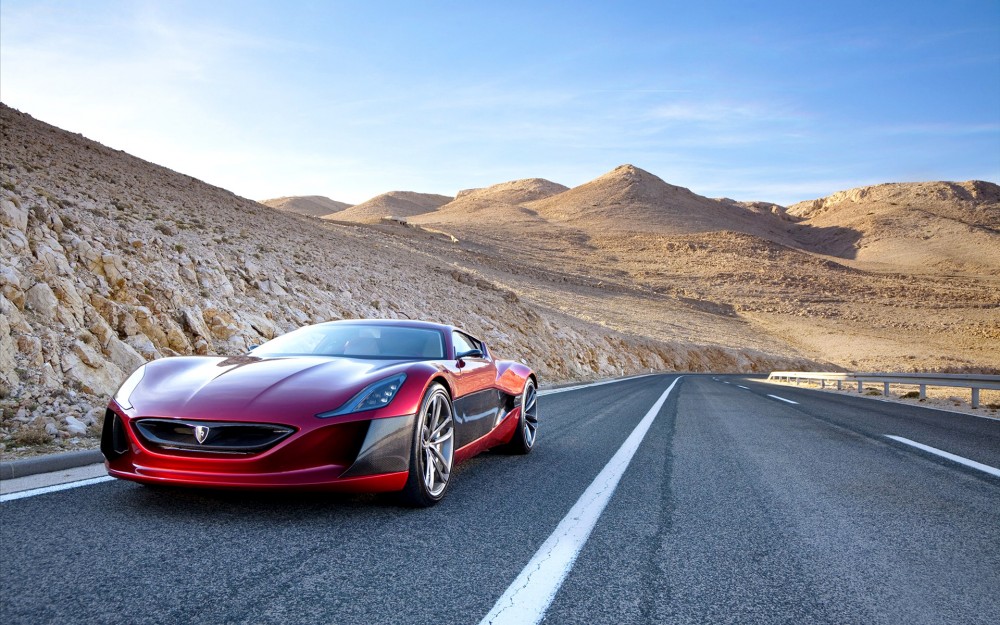 According to the Guinness Book of World Records, Rimac holds several world records related to electric car performance and efficiency and has appeared as the official pace car in the FIA Formula E Championships. According to reports from RIMAC, the Concept One has been through many iterations and uses the R-AWTV system developed in concert with Pikes Peak legend Nobuhiko Tajima, also known as “Monster.”

There are major differences in the cars, such as the fact that Concept One is built completely by Rimac and costs 10 times more than a Tesla, which, at $120,000 still isn’t cheap. The Concept One is slated to go into production in 2016 and will cost about $1.2 million. While Tesla and RIMAC tussle over the fastest electric car, the Venturi Buckeye Bullet 3, also known as the Cedar Rocket, built by Ohio State University engineers, also claims to be the world’s fastest electric car with a top speed of 372 mph (598 kph). 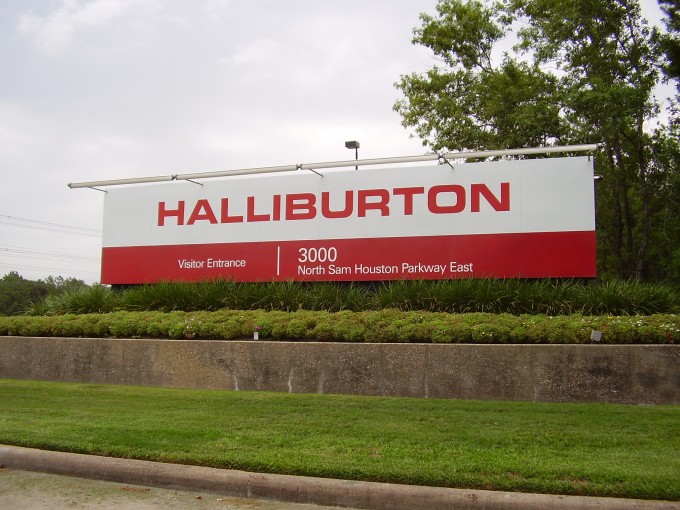 Nuclear Waste Can Power the World for 72 Years