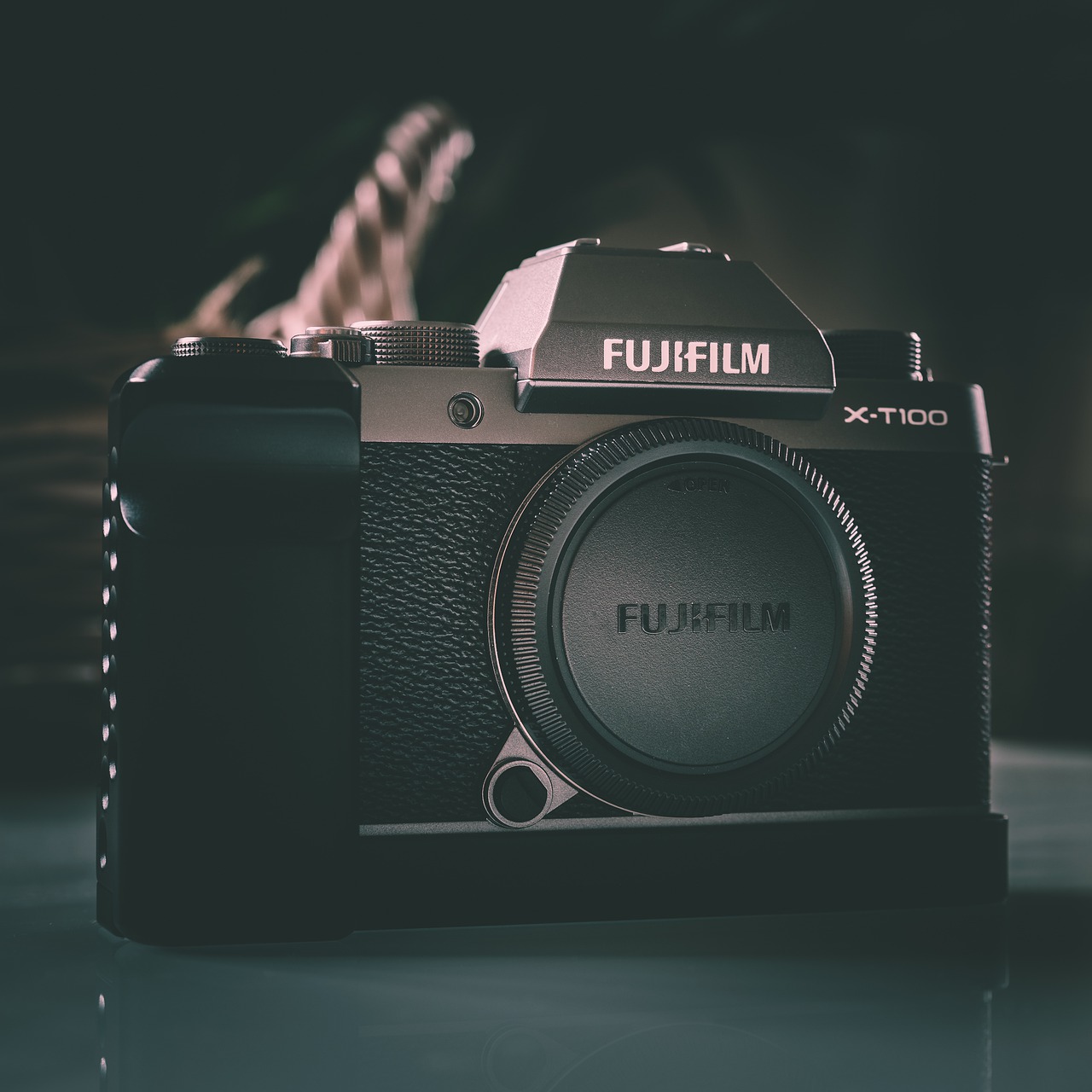 Image by René Bittner from Pixabay

Fujifilm has announced the closing of four production plants in South Carolina, in the U.S., which also means that 400 out of a total of 700 of its employees in the particular state will lose their jobs. The facilities that are to be shut down are located in Greenwood and the deadline for the wrap-up was set to September 2022.

Representatives of the Japanese company have told local news outlets that the decision was taken with a heavy heart, but the market situation is leaving them no margin to explore any other option. Unfortunately, the demand for recyclable cameras, photographic paper, and digital printing plates, all of which are produced at the Greenwood plant, has been in a steady decline for many years now.

The remaining 300 workers will now be assigned roles in the warehouses, finance, environmental, and human resources departments, but all production will cease. This will mark the end of a 33-year era and an investment of $2 billion, which was put in for the development of the South Carolina facilities.

Fujifilm remains a healthy company that has a wide product portfolio, but the global pandemic situation has definitely impacted its photography-related business arm. The industry has been heavily impacted as almost no weddings, parties, or live music events took place in 2020, people remained at home, and companies didn’t need printed promotional material.

Sure, most of the tech produced in South Carolina was destined to depart sooner or later, some already being considered obsolete, but the COVID-19 situation has undoubtedly accelerated the shutdown decisions.

As for the availability of the product categories described above, this is not expected to be impacted as other Fujifilm production plants will still be able to cover the admittedly small demand. If you are a collector or a fun of disposable cameras though, maybe you should start stockpiling.