The air in our atmosphere contains water vapor and is around us all the time. We just can’t see it. When this water vapor condenses into tiny liquid water droplets in the air, it forms fog.

In many parts of the world where rainfall is rare, a fog harvesting technique is used to collect water from fog. But only a very small amount of water could be extracted through the existing technique.

Now, MIT and Chilean researchers have worked together to develop a way to vastly increase the amount of water as much as five fold. According to the  researchers, the efficiency of harvesting the tiny airborne droplets of fog depends on three parameters:

The researchers explain that by appropriate tuning of the wetting characteristics of the surfaces, they can capture as much as 10% of the moisture in fog as it passes through the mesh. They found that the most efficient design for a fog-collecting net was one made of stainless steel filaments.

This technique promises to relieve water demands in many parts of the world, especially in the areas that get very little rainfall but have regular windblown coastal fog. 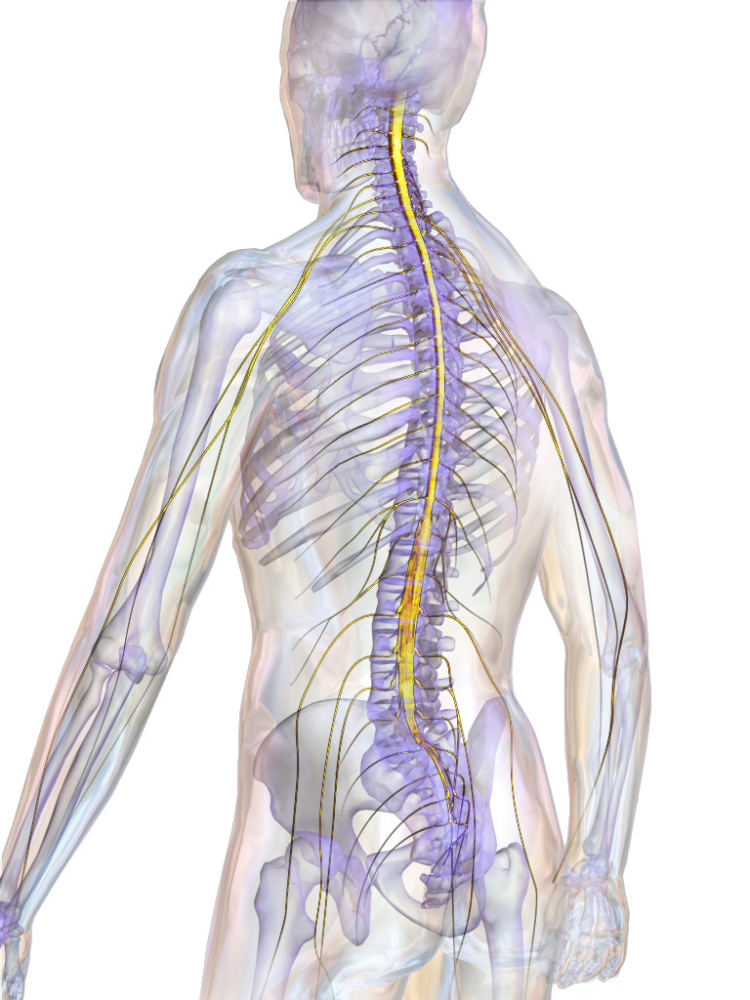