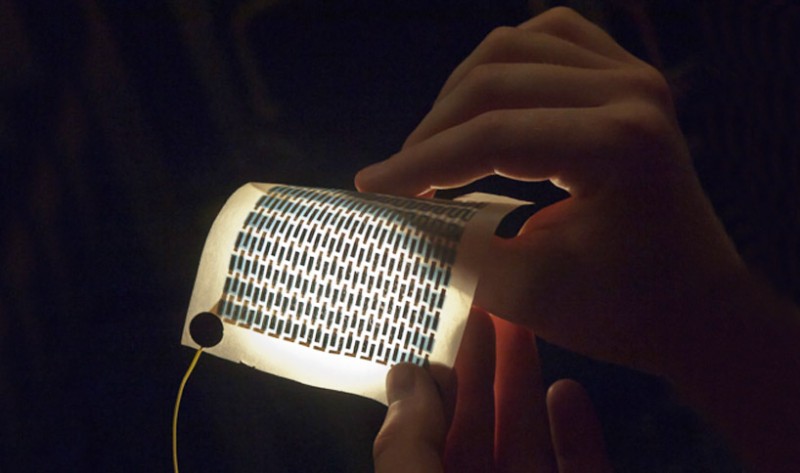 Barr’s paper detailing the process was published in the Journal of Advanced Materials. He has transformed solar cells from rigid and heavy objects that are expensive to produce to paper thin sheets that allow a much wider application of solar technology.

Barr uses a low temperature printing process allowing the mounting of solar cells on a wide variety of materials. Barr has mounted solar cells on everyday 8.5 x 11 copy paper and folded it into paper airplanes that conduct solar energy. In fact, the paper can be folded 1,000 times without affecting its ability to generate electricity.

Imagine people carrying around paper in their pockets and unfolding it to generate electricity in real time. The printing process takes place in a vacuum chamber and an ink jet like printer process, similar to printing a family photo, prints a fine layer of colored rectangles networked via snap fasteners to form a series connection.

Barr sees a world where solar cells can be mounted on just about anything from window shades to wallpaper, roof tiles and even clothing. According to industry experts it is just a matter of time before anyone will be able to go to their local printing shop and have solar cells printed onto a wide variety of materials.

To protect the cells Barr uses a process similar to that employed in creating the cells adding a layer of water resistant material, protecting cells from the elements. According to Barr the solar cells when coated in plastic work underwater as well. Imagine an outdoor swimming pool coated with solar cells running the electric pump and heater! 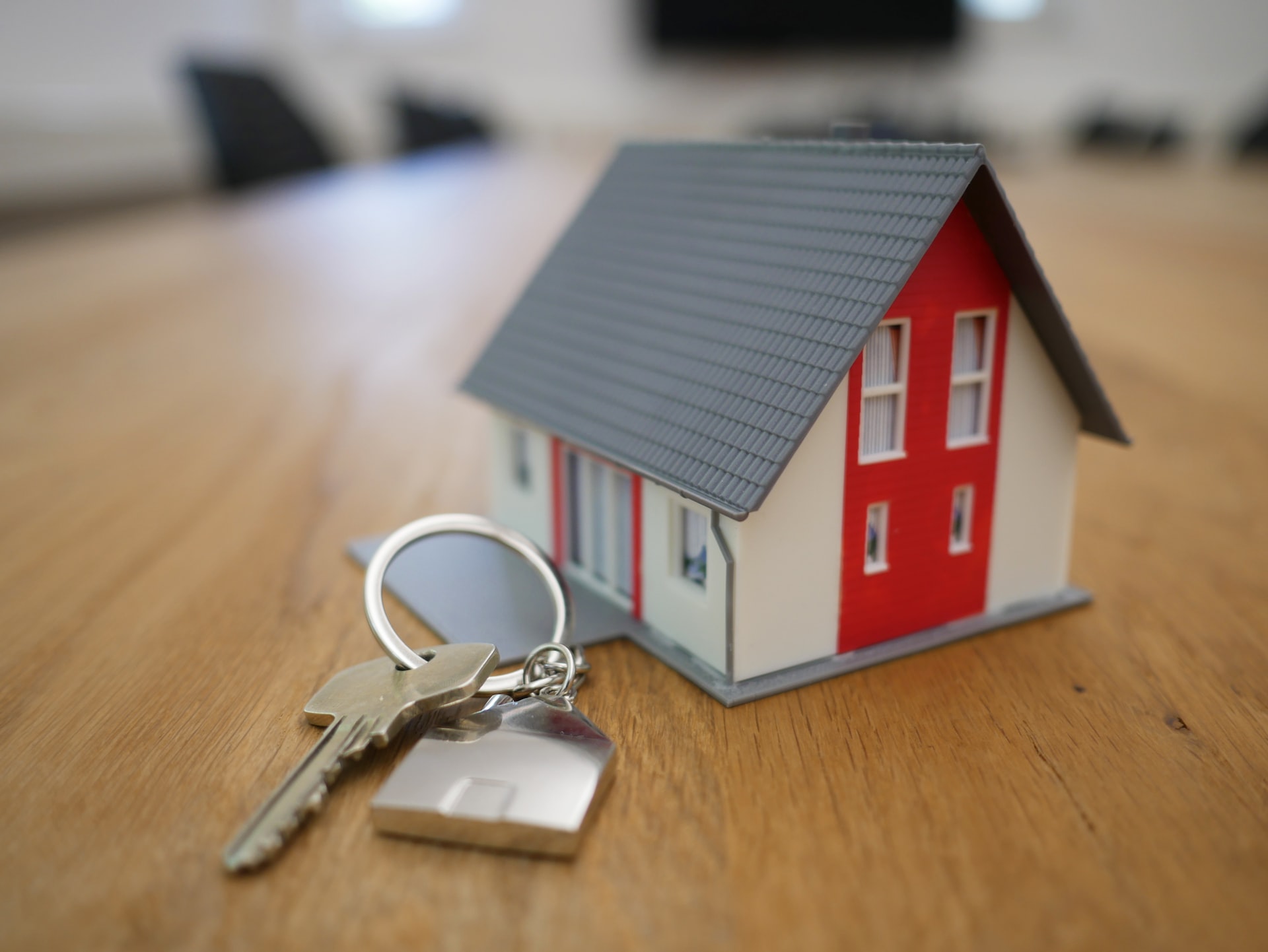