An interesting and perhaps game changing technology being considered in the US is roads made of solar powered panels that are interconnected creating an intelligent solar roadway. With 4 million miles of roads and many millions more of raceways, parking garage roof tops, military runways and so on a decentralized, secure power grid could be created. The following image illustrates how the West Coast could power the East Coast in the evening and vice versa in the morning.

Until recently, when you thought of the high-tech Intelligent Transportation System (ITS) the first thing that came to mind was the recently installed wireless EZPASS toll pass system, now covering 90% of the nation’s tollbooths allowing cars to pay tolls without stopping. We’ve also seen increasingly sophisticated billboards that provide information that help drivers make quicker and better decisions.

The next big thing is to upgrade the interstate transport infrastructure with new, cutting edge technology and bring it into the 21st century. A similar transformation occurred a century ago when roads built for horses and carriages were upgraded to handle cars with internal combustion engines.

One of the biggest issues today is the problem of urban gridlock where traffic congestion creates pollution or smog that carries harmful chemical constituents.  The US is currently grappling with the idea of a rail-based solution to these problems.  See IndustryTap’s story on rail systems here.

Los Angeles, the most congested city in the US, has a Long-Range Transportation Plan (LRTP) that looks three decades ahead to identify what transportation options would best suit Los Angeles ‘s needs. The average Los Angeles resident spends 70 hours a year in delayed traffic, more than any other region in the country.

One solution has been the expansion of High-Occupation Vehicle (HOV) lanes which permit vehicles carrying a minimum number of people to use the HOV fast lane or charge a toll for those with less than the minimum number of passengers. The best average results for LRTP is to reduce travel time by 11% which is about 13 or 14 minutes off a two hour commute.

Another tack being looked at is to use vehicle-based solutions in the form of onboard electronic systems working together with GPS and external traffic monitoring systems and front mounted laser-radar systems to monitor vehicle separation. IndustryTap has looked at the Google Car and others like it; these autonomous vehicles use artificial intelligence, sensors and GPS to drive themselves without human intervention. 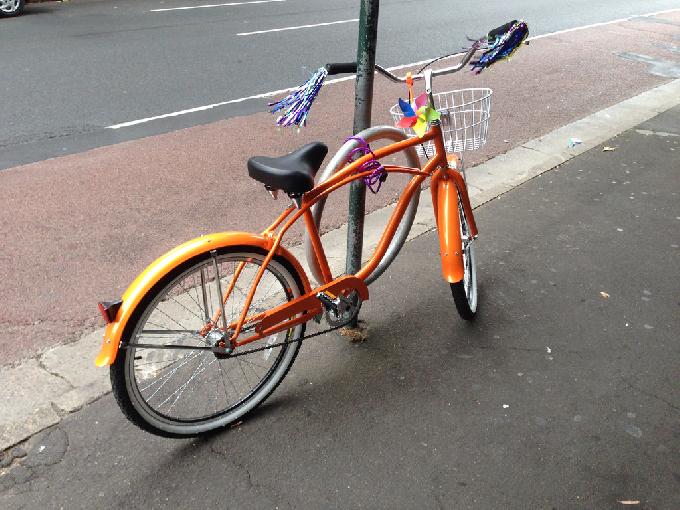 Trade Your Bike Lock Key for a Smartphone App

Sleep with the Fishes in the World’s Best Underwater Hotels