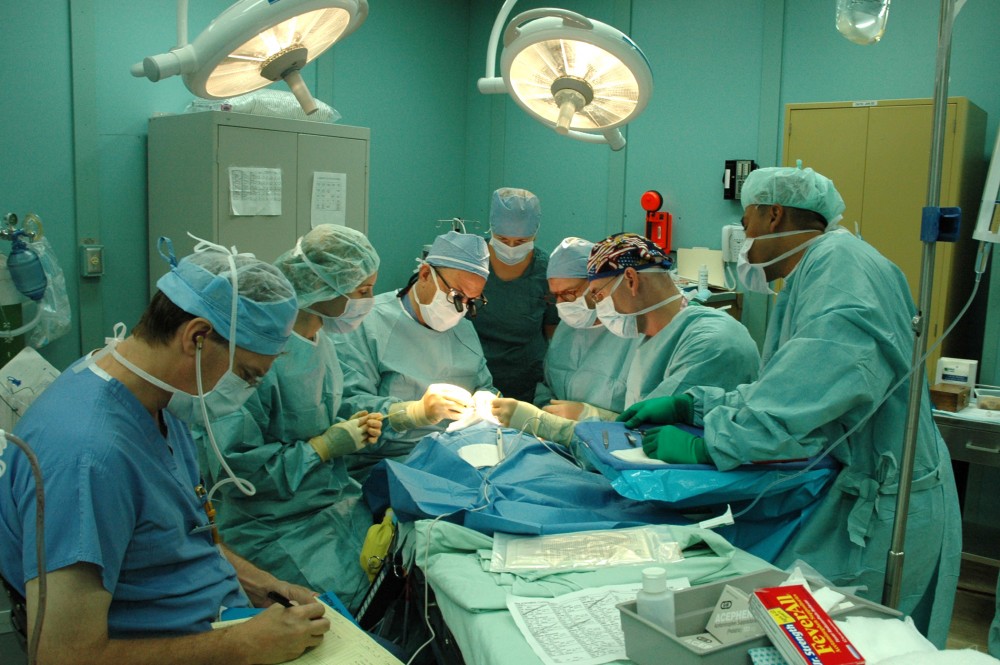 Yesterday Dr. Mary Shelley, Director of Harvard Medical School’s Promethean Laboratories, announced that the first ever human head transplant was performed successfully in early March. According to Dr. Shelley the patient is now resting in stable condition at Mass General Hospital and has already begun moving his extremities, sitting up in bed and interacting with medical staff and family.

According to Shelley the surgery took place at Harvard’s Concord Field Station facility using the body of a recent teenage automobile accident victim and a terminally ill middle aged man who volunteered for the procedure.

Dr. Shelley is a Nobel Laureate, 2013 MacArthur Genius Grant Fellow and pioneer in the field of cryogenics or cryonics, the use of ultra-cold temperatures to preserve human tissues for later use. Shelley and her team have invented a wide range of techniques to keep severed heads of animals alive for up to 24 hours making the procedure a real possibility for humans.

In 2012 Dr. Shelley and Mass General Hospital’s Laboratory for Tissue Engineering & Organ Fabrication (TEOF) received a DARPA Challenge award of $15 million to investigate whether or not the procedure could be applied to humans. TEOF was charged with developing techniques to connect tissues and nerves between the severed head and the donar body. TEOF’s stem cell biologists, material scientists and research physicians developed procedures used in the transplant.

The procedure was made possible through special authorization from the US Defense Department. According to Dr. Shelley, the DARPA Robotics Challenge also provided significant new technology used in the procedure. Harvard University’s Promethean Laboratories has scheduled an announcement for 3:30pm this afternoon at which Governor Charlie Baker and Vice President Joe Biden will speak about this latest breakthrough. A spokesperson from Harvard Medical School indicated that the identities of the victim and patient would be disclosed at the press conference.