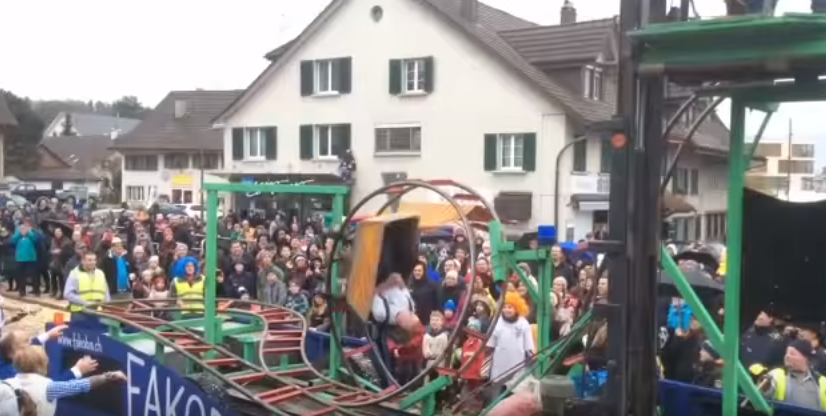 YouTuber Rolf Zemp was kind enough to upload footage he captured of arguably the craziest festival float ever, which recently took to the streets of Bassersdorf in Zurich, Switzerland.

Onlookers crowd the street with anticipation as one brave soul takes to the ultra-sketchy roller coaster that appears to be hitched to a tractor.

Surprisingly, the stunt goes about a smoothly as it possibly could considering it involves a homemade roller coaster on a festival float attached to a tractor, with a large man in a wagon bombing it and immediately hitting a tiny loop.

The rider does appear to be pointing to something by his feet, maybe an injury or broken bone after the fact, but since it cannot be confirmed, we’ll call this wild roller coaster float a raging success for the residents of Bassersdorf! 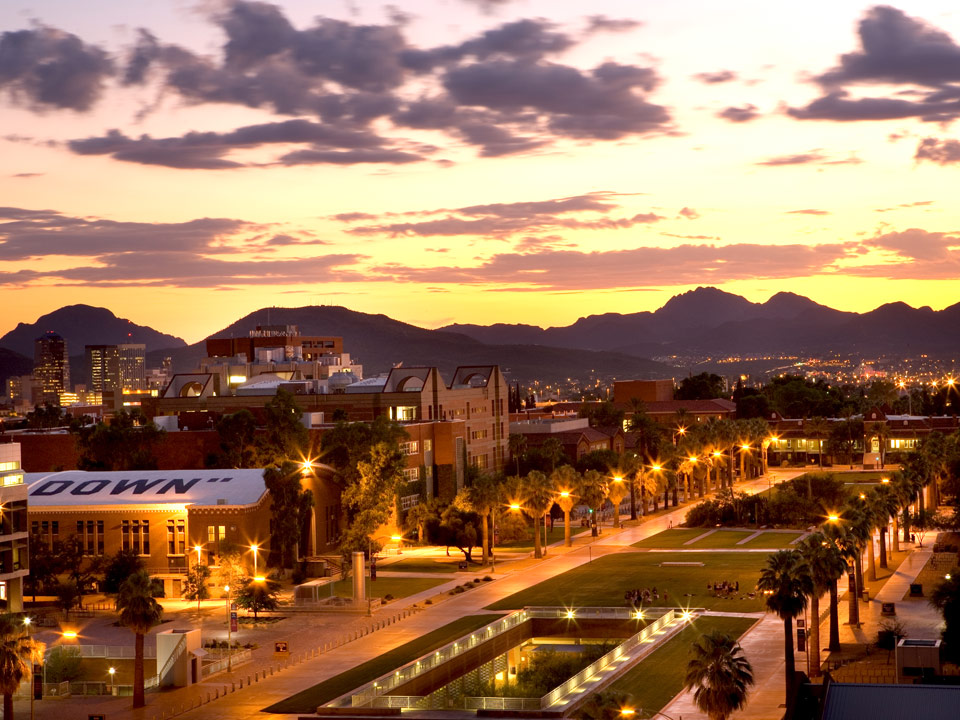 The Growing Ecosystem for a Global Bioeconomy