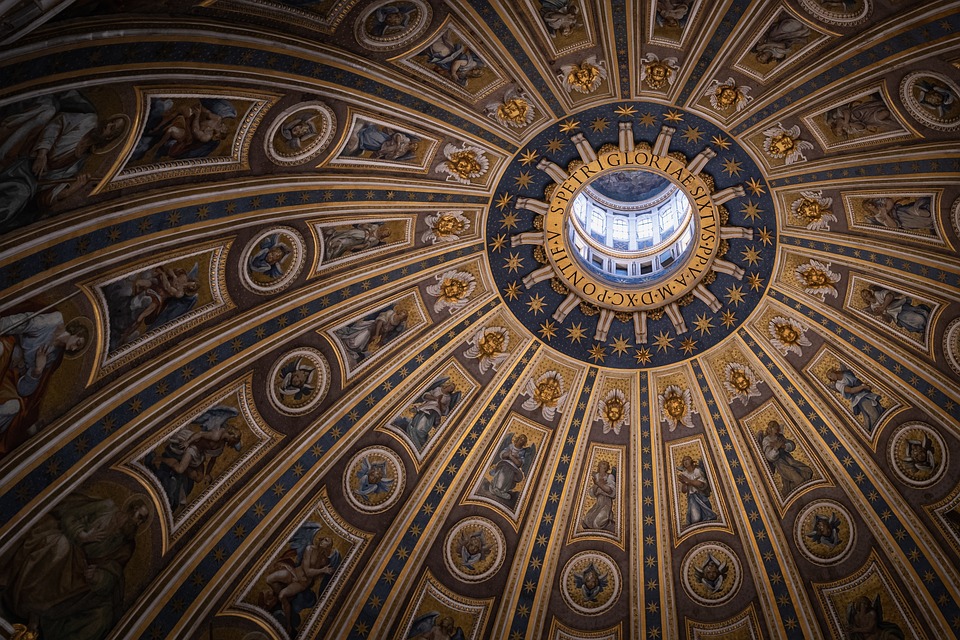 The ancient Romans were Masters of Engineering and Architecture. What building materials did they use that allow remnants of the ancient buildings to still stand after about 2,000 years? Unlike these, if we neglect a modern concrete structure for a few decades, it’ll start crumbling.

Scientists have long been researching ancient concrete to study the composition and uncover the secrets behind its strength.

Now researchers say that they have discovered one possible explanation. Researchers found that  the concrete contains Pozzolanic material, made from volcanic ash from a specific region of Italy and lime.  When these two materials are mixed with water, they react to produce strong concrete.

Ancient Romans not only used the different materials, but they also used different techniques to mix them as well. Researchers also considered millimeter-sized chunks of white minerals called lime clasts.  Although these were usually disregarded as a by-product, in this new study, researchers found that they might be there for a reason. Researchers found that these lime clasts play an active role in self-healing the concrete.

Admir Masic, lead author of the study, said, “The benefits of hot mixing are twofold,”

“First, when the overall concrete is heated to high temperatures, it allows chemistries that are not possible if you only used slaked lime, producing high-temperature-associated compounds that would not otherwise form. Second, this increased temperature significantly reduces curing and setting times since all the reactions are accelerated, allowing for much faster construction.”