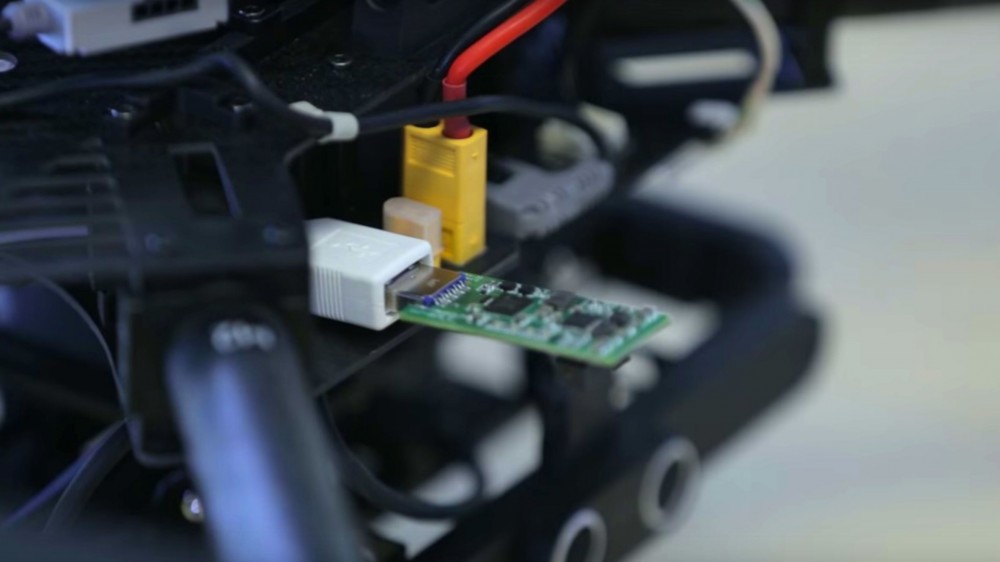 Neural networks are computer software and systems modeled on the human brain and nervous system. They are used for deeply structured learning which employs sets of algorithms to model high-level concepts normally abstracted from data by the human brain.

Due to today’s exponential increase in data, the human brain is simply overwhelmed, and computer systems are needed to crunch information and create an output of value to humans. Deep learning systems, the most advanced form of machine learning, use many processing layers to model the complexity of the human brain.

One area in which deep learning is needed is providing computer devices with human-level vision capabilities.

One example of an application built on the FNCS is an object recognition software that will be installed on smartphones and allow objects to be identified and categorized.

Following is an introduction to the Fathom Neural Compute Stick by Movidius.

The following video explains how Movidius’ mission is to bring human-level vision to connected devices.