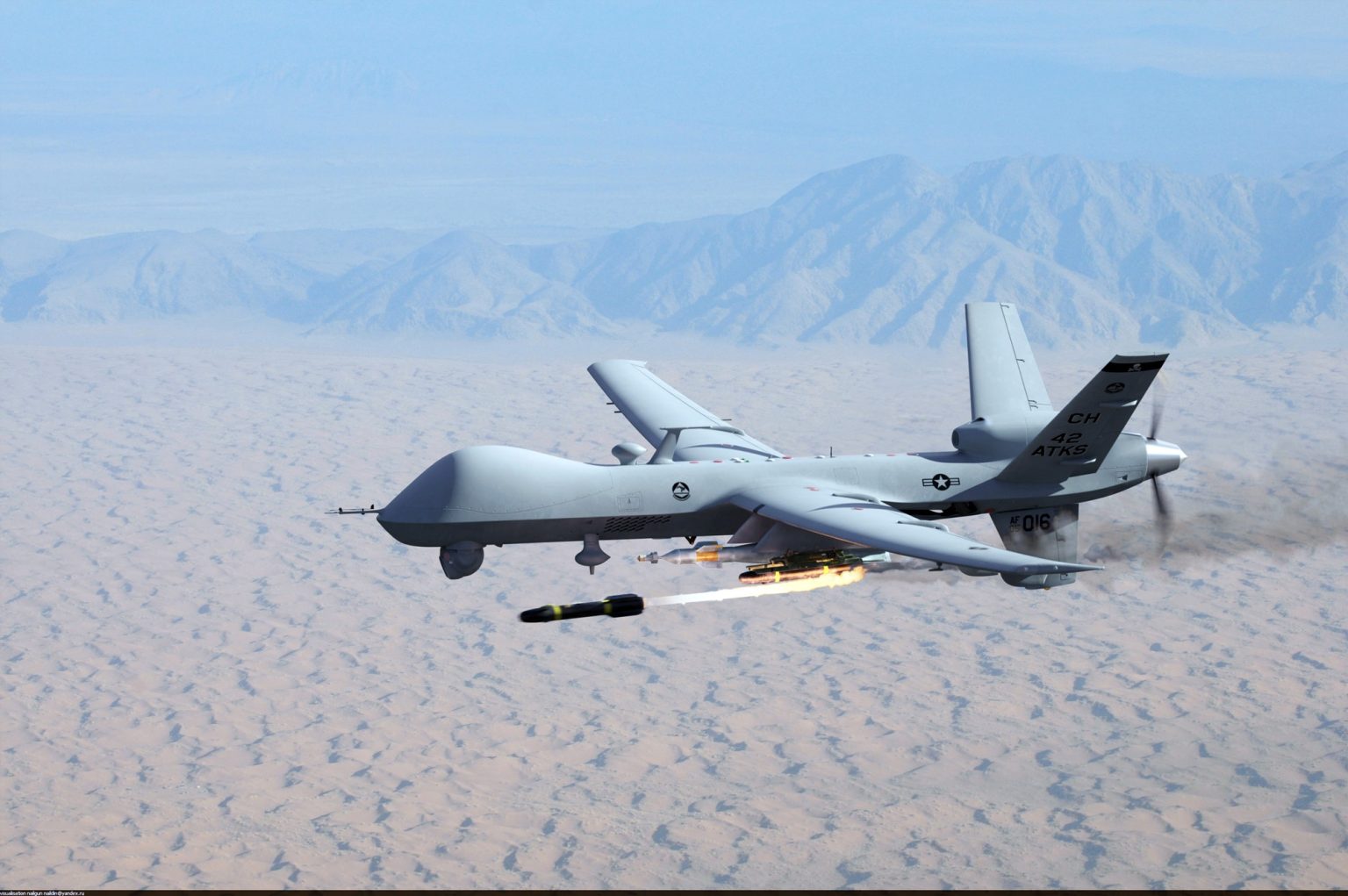 Al-Qaeda leader Ayman Al-Zawahiri died on July 31 when two missiles from an uncrewed aerial vehicle (UAV) hit the balcony of a house in Kabul.

Interestingly, there was no sign of any explosion, and no one was injured though his family members were also in the house. Photos show a window blown out but the rest of the building intact.

CIA is reported to have used The Hellfire R9X, also known as the “ninja bomb” or “knife bomb”

It has become a weapon of choice for the Pentagon and CIA for targeted assassinations of leaders of extremist groups. But the use of the R9X has never been officially acknowledged by the Pentagon or CIA.

What is a Hellfire missile & how does it work?

The R9X lacks an explosive charge but works purely on kinetic energy to do its damage. This mysterious weapon has six blades that deploy before impact to shred its target without any blast effect.

Its mode of action has earned the weapon nickname “Flying Ginsu”, after Ginsu brand kitchen knives that could cut cleanly through aluminum cans and remain perfectly sharp.

The Hellfire missile was initially designed as an anti-tank weapon. Later, the arms manufacturer Lockheed Martin developed the missiles for precision drone strikes.

It is guided by a semi-active laser or Millimetre Wave (MMW) radar. The air-to-surface weapon can work in adverse weather conditions and has a range of nearly up to five miles (8km).