We All Need Gatekeepers to Help Us Manage Information

According to sociologists, the average person has the capacity to manage about 60 personal relationships after which point people fall off the radar, we lose focus, and our understanding becomes splintered. This makes things difficult for both companies and consumers.

With more than 1.49 billion users worldwide, Facebook is in the enviable or unenviable position of managing the experience of all these people’s text, images, videos, and other data, while monetizing the site, currently mostly via advertising. And Facebook isn’t alone; Google, Microsoft, Amazon, and many others are in the same predicament. Some have made inroads helping users have a better experience, providing virtual “gatekeepers”: Apple’s Siri, Google’s Now, Microsoft’s Cortana, and Amazon’s Alex.

Building huge internet communities requires cutting-edge software and technology that must keep pace with change. Many people think of a social network run by software and machines as a dystopia, a sign that the future is lost and the dominance of machines is just beginning.

Facebook and its peers are now using “deep learning” systems, or neural networks, that mimic human ability to understand photos, text, speech, video, and other data, but on a vast scale. “Facebook M” is just one of Facebook’s Artificial Intelligence (AI) technologies helping it understand and manage relationships between “virtual” people. Facebook M will be rolling out in the coming months and is now in the invite-only beta stage.

The following video explains the difference between Facebook M and its competitors and how personal assistants have recently evolved. 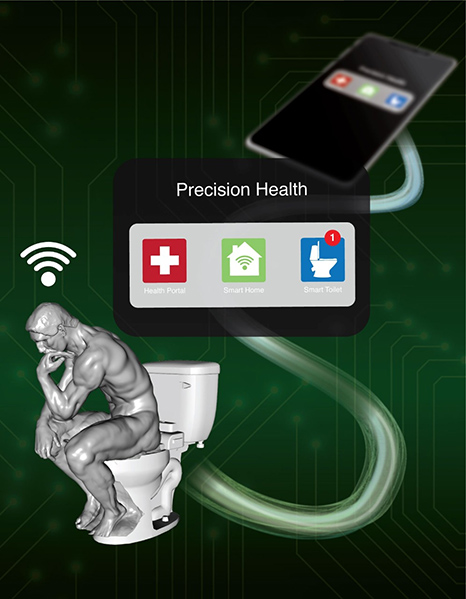 ‘Smart Toilet’ Helps In Tracking Cancer and Other Serious Diseases

Luxury Cruise Ships Are Now as Good as Scrap