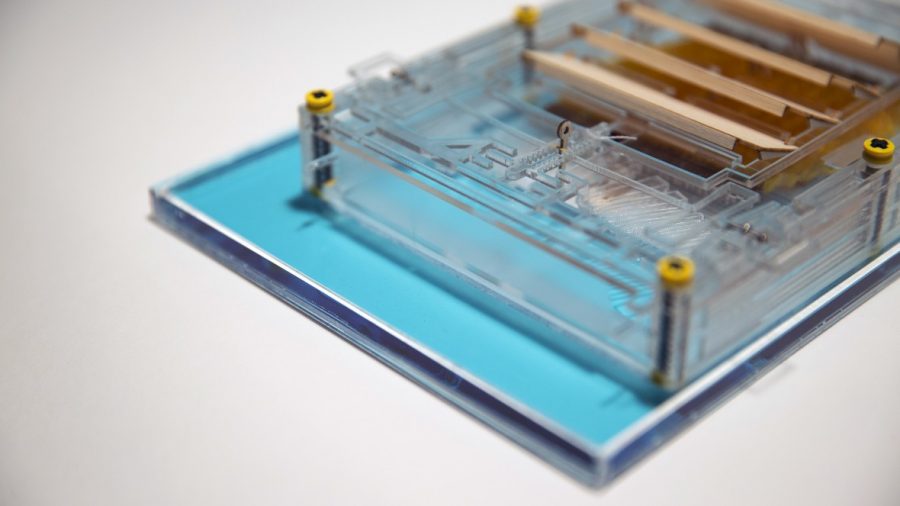 According to new research published in Nature Communications, water evaporating from the United States (excluding the Great Lakes) has the potential to generate 325 gigawatts of power, which is the equivalent of nearly 70 percent of what the United States currently generates.

Researchers at Columbia University are working on a project to generate renewable energy from the evaporation of water. According to Ozgur Sahin, senior author on the publication, “We have the technology to harness energy from wind, water, and the sun, but evaporation is just as powerful. We can now put a number on its potential.”

There is no doubt that potential energy from evaporation is enormous

To harness this power, the team at Columbia University made a floating, piston-driven engine that generates energy using a certain type of bacterial spore. These bacterial spores expand and contract after absorbing the evaporating water. This oscillating motion of the spores is transferred to a generator that makes electricity.

This new technology also has the potential to save water. Sahin said, “Note that the process of harvesting energy from evaporation will reduce the evaporation rates and therefore contribute to water savings in these regions.”

The research is at a very early stage, but if the researchers succeed this technology could generate power three times greater than wind power. Covering freshwater bodies with engines would also save water lost in evaporation. The spores are attached to tiny plastic strips, and expand and contract depending on whether conditions are humid or dry. (Image by Ozgur Sahin)

Amputee Gamer Has a Futuristic Limb That Includes a Phone Charger, Torch, and a Drone
Find Out How This Guy Revolutionized the Door 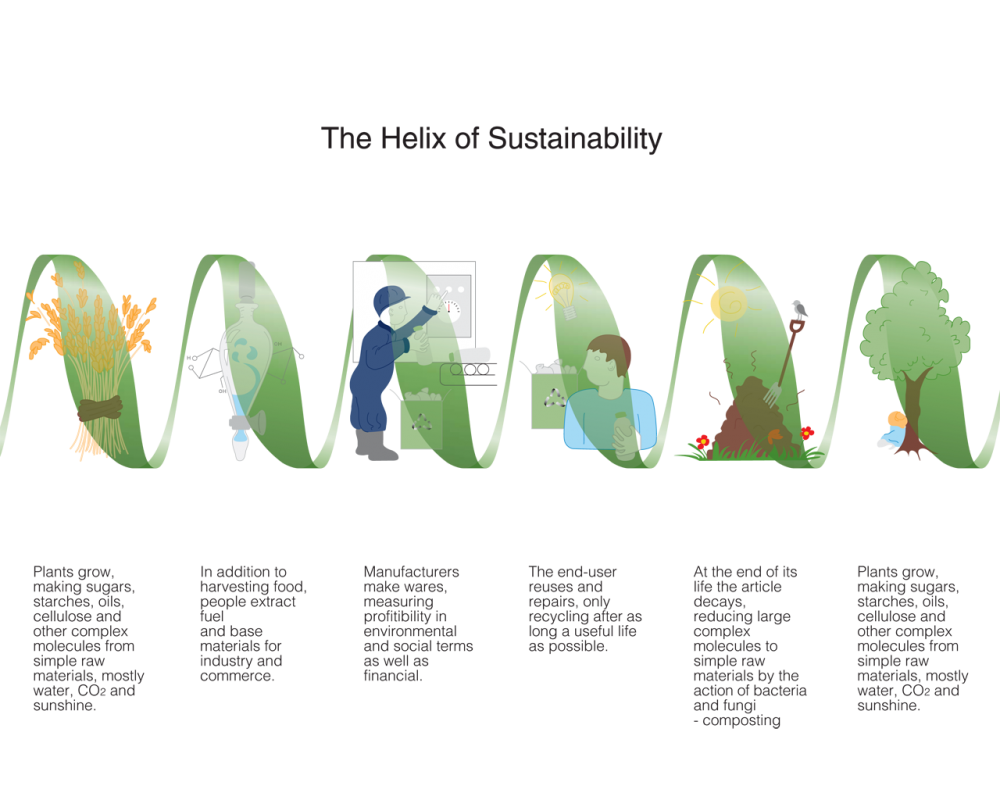