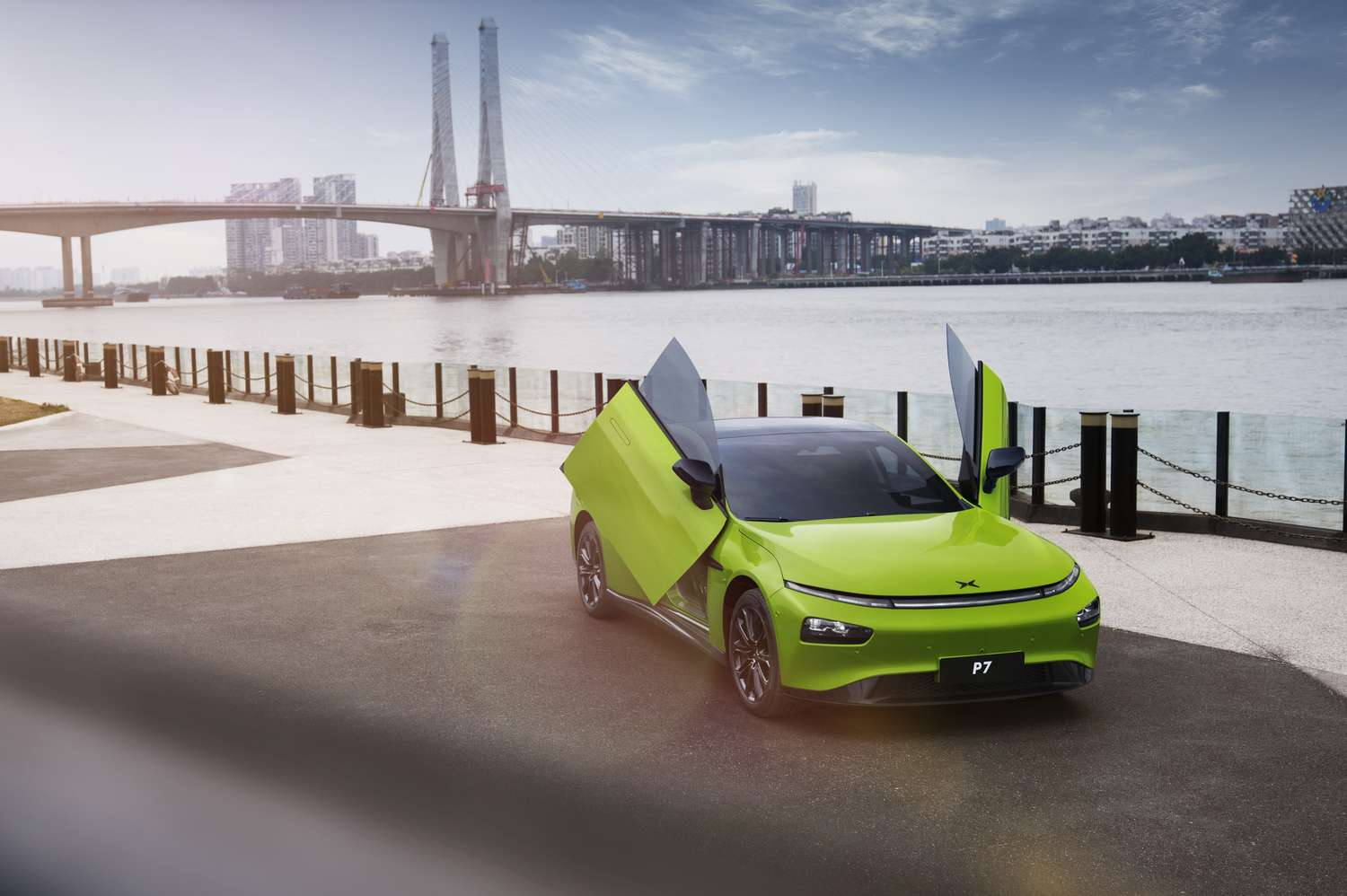 The concept of a driverless car is still in its early development. While being bullish on the new technology, the demand for a huge volume of data for algorithm training remains a hurdle.

Specifically, Xpeng will use technology from Alibaba’s cloud division for its computing needs.

The new center, called Fuyao, is part of the collaboration between Tesla’s rival and China’s Alibaba. It will be located in Inner Mongolia, northern China.

Alibaba is betting big on the future of electric automobiles. The e-commerce giant is working to strengthen its cloud computing division as the company’s core commerce business shows signs of slowing down.

The move also demonstrates how Chinese tech behemoths are attempting to enter the fast-expanding electric vehicle market. Tencent is currently the largest technology business in China for global automakers.

With this partnership, Xpeng’s goal is to ascend to the top of China’s brutally competitive electric vehicle market and to challenge giants such as Tesla and BYD. Xpeng is on a mission to become more than just a car manufacturer.

The corporation has attempted to establish itself as a technological company, making investments in sectors such as robotics and passenger drones.

Some of the vehicles sold by Xpeng come equipped with an advanced driver assistance system (ADAS) that is more generally known as XPILOT. The signature of this system is automatic lane switching.

Previously, the system was exclusively designated for highways, but it is now also destined for city streets.

China is one of the countries that is quite open to self-driving technologies. Many cities around the country have permitted domestic driverless car businesses to test and even launch robotaxi services, thanks to regulatory encouragement.