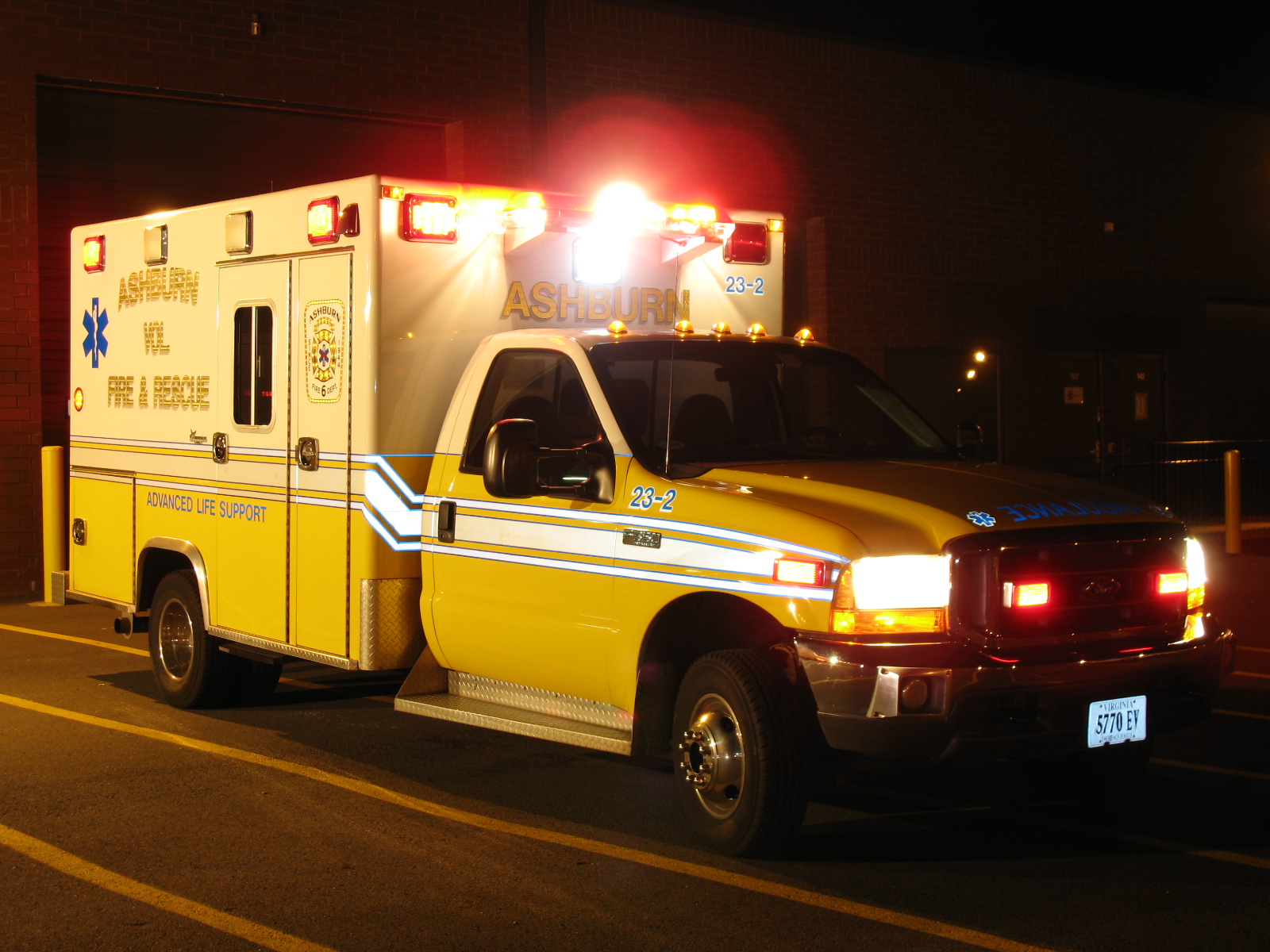 The European Parliament has voted in favor of a mandatory ruling where all cars must include an automatic emergency call function when there has been a crash.

MEPs have ruled that all cars and light vans must be fitted with an “eCall” system by October 2015, where emergency services will be automatically called once the vehicle has been involved in an accident. The call is made to 112 and will alert the services to the car’s location for a faster response time.

The EU says the “life-saving” measure will reduce road accidents, which caused 28,000 deaths in 2012 in the EU.

“About 2,500 lives could be saved every year in Europe as well as the severity of injuries could be considerably reduced in tens of thousands of cases,” said the rapporteur, Olga Sehnalova. “The eCall will be free of charge for the benefit of any driver in Europe independently of the car he or she drives.”

The tracking technology raises some privacy concerns, though. MEPs claimed to have strengthened a data-protection clause in the draft legislation that ensures any eCall-equipped vehicles are not constantly tracked.

“When an accident triggers an eCall, the data sent automatically to emergency centers should be restricted to the type of activation, the class of vehicle, the type of fuel used, the time of the accident, the exact location of the vehicle, the direction of travel and the number of seatbelts fastened,” according to the Parliament’s amendment.