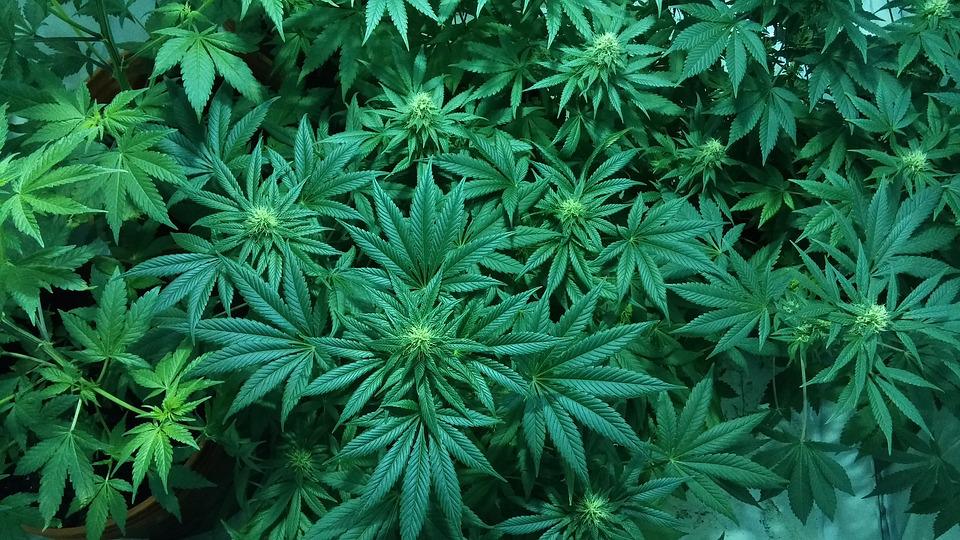 Now, a farm in Thailand has started feeding its chickens with cannabis in chicken feed instead of antibiotics.

It all began when an organic farm owner who has the license to grow medical cannabis, used the excess leaves he had harvested to feed a group of chickens that were not responding to antibiotics for avian bronchitis.

For this unique experiment, the farm owner with the support of researchers at Chiang Mai University produced the cannabis feed by adding crushed cannabis to their feed and water. No antibiotics and medicines were used on the chickens.

Researchers found the cannabis feed to be working!

Cannabis-supplemented chickens developed higher immunity against disease and were able to withstand inclement weather. The chicken meat is reportedly tender and tastes better.

The antibiotic-free tag of the chicken has also helped farmers fetch a better price. Customers, looking for a safe product are paying twice the rate of a regular chicken.

The researchers did not rule out that the chickens were feeling high but if one can get high by eating Cannabis-supplemented chickens, the answer is “No”.