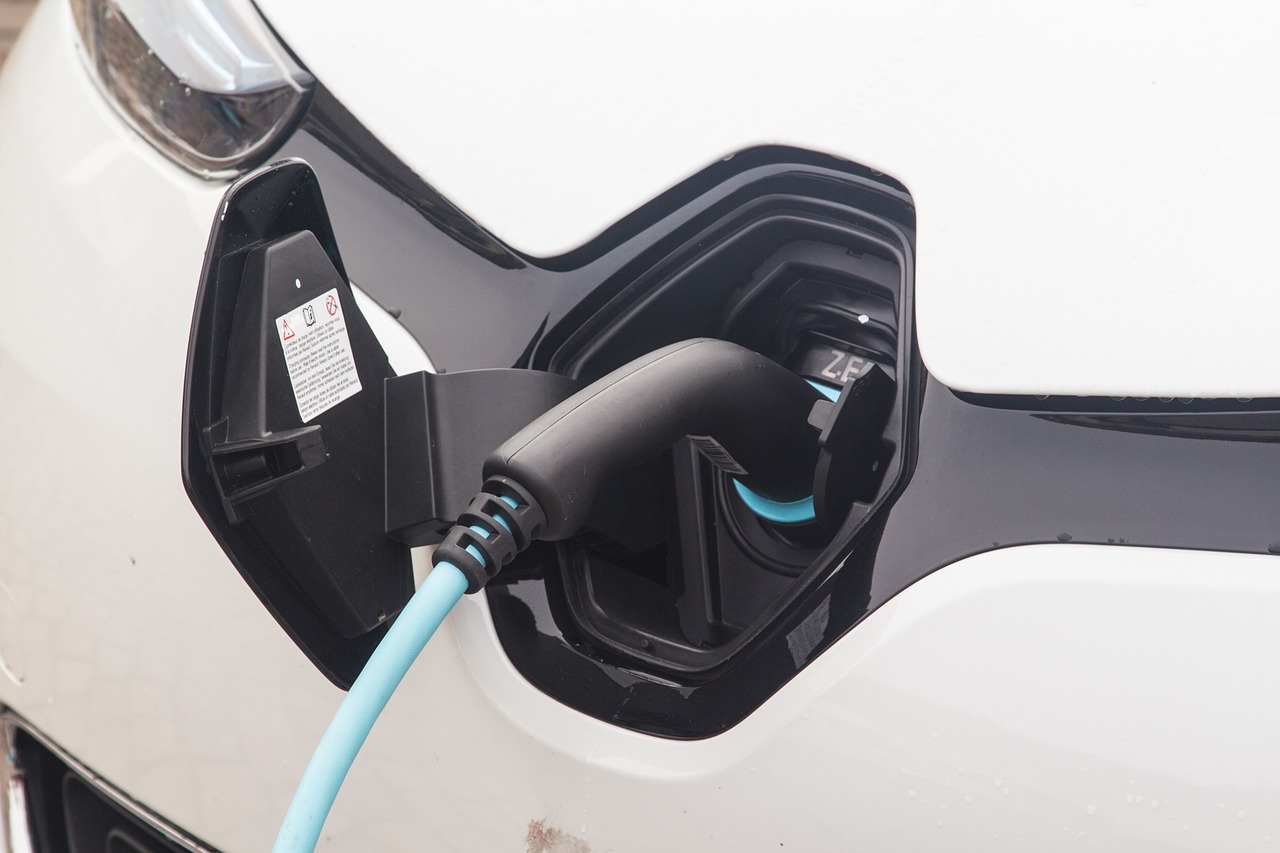 Image by hrohmann from Pixabay

Looking for the ultimate “off-the-grid” living experience? Coming this year, Mitsubishi will sell a system that lets you share power between your home and electric car.

The Dendo Drive House (DDH) features solar panels, a home battery, and a bi-directional charger that lets power flow from your home to your car, or from your car to your home – depending on the economics and which needs the power most.

At the Nissan Technology Centre in Cranfield, Bedfordshire, a number of the company’s electric Leaf models are lined up alongside a bank of chargers. But these cars aren’t just drawing energy from the grid; they’re also putting it back. The system is called Vehicle to Grid, or V2G. The Japanese company is developing it in partnership with the Italian power firm Enel and is already operating a small trial hub in Denmark.

Electric cars are, in effect, energy storage devices, and because they spend much of their time parked and not doing anything, they can help smooth out the peaks and troughs in energy demand.

As it stands, energy generated by wind and solar farms often goes to waste because there’s nowhere to store it. “Basically, we can consider the car as a battery with wheels,” says Maria Laura Corallini, the engineer in charge of the V2G project.

“You can use the energy storage capability in the battery to provide specific services back to the grid.”

For most drivers, whose cars sit idle 90 percent of the time, sharing their batteries would make good use of a very under-utilized resource. The system uses software to regulate the charging level of multiple vehicles.

When the grid needs extra power, it can draw very small amounts from each individual vehicle. When energy is abundant, it can top them up again. Users will get paid for the electricity they provide. By 2030 we could see as many as nine million electric vehicles on the road. According to National Grid’s Marcus Stewart, both V2G and intelligent charging could encourage the expansion of renewable energy, as well as helping to balance power supply and demand.