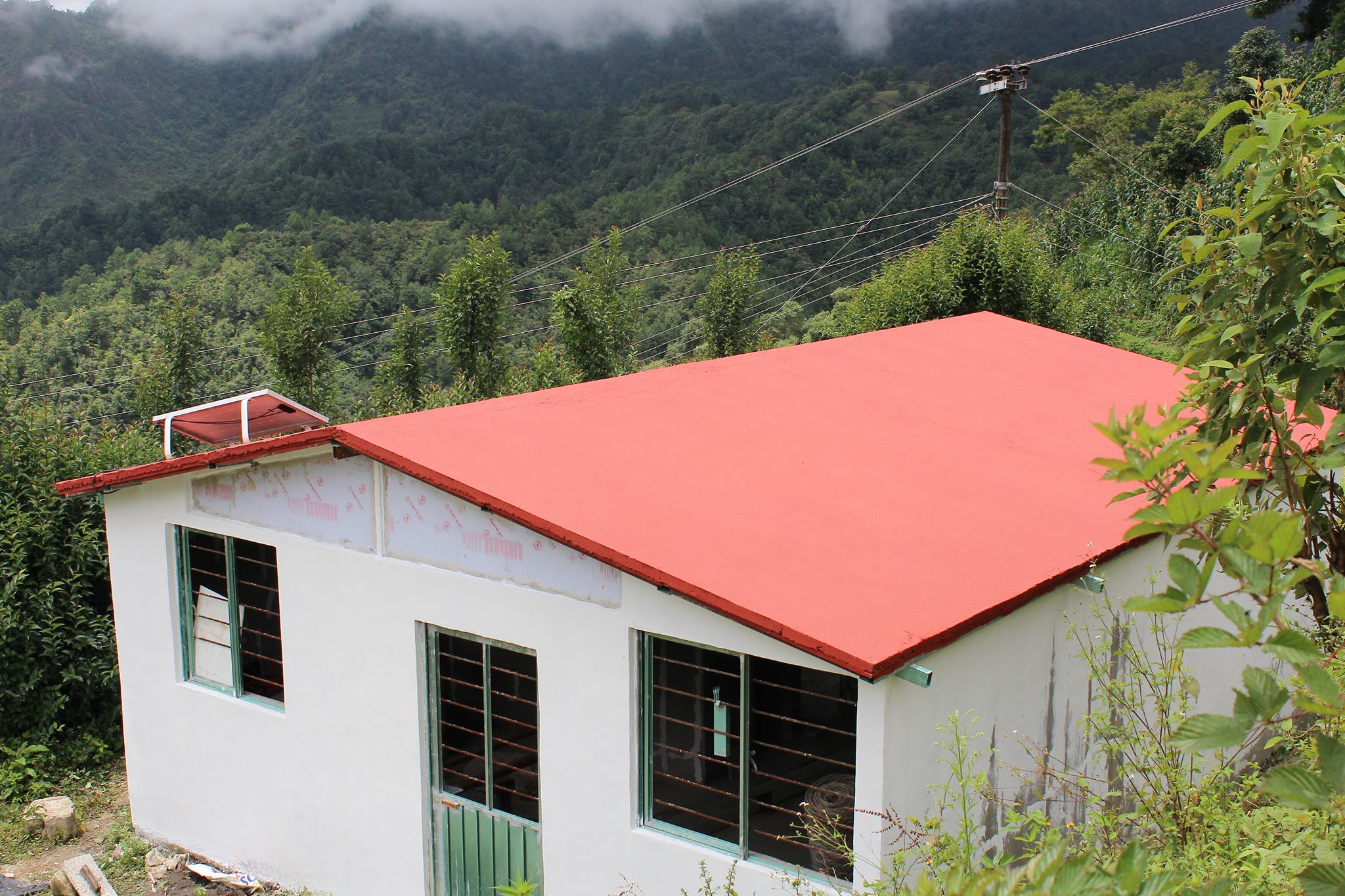 When we were hunters and gatherers, the garbage we created rapidly decomposed, becoming food for another species. But now we, along with other creatures, are literally being choked by the trash we’ve accumulated in our modern world.

Plastic is particularly pernicious because it is cheap, so we use a lot of it, and because it never really goes “away” in the environment. It just keeps getting smaller over time. It doesn’t break down at all in a landfill. To burn it creates toxic dioxin, of which there is no safe dose. And, so much ends up in the sea that there is a giant vortex of swirling plastics dubbed the “Great Pacific Garbage Patch.” An innovative Mexican company, EcoDomum, thinks it can help solve the problem of plastic pollution by turning it into walls for affordable housing. Founder, Carlos Daniel Gonzalez, determined from an early age that he would someday find a way to alleviate the plastic trash contamination and dire living conditions he witnessed while growing up in Mexico. Combining the two problems into one solution just made the most sense. To get started, Gonzalez began his project in 2013 in the state of Puebla.

The plastic trash is gathered by local garbage collectors, who earn nearly double their usual insufficient rate, and sorted according to type. The non-toxic types are then shredded and heated for about a half hour at around 600 degrees. The mash is then pressed into 4 x 8 foot, one inch thick panels that are used to construct the house. It takes 80 panels to construct a 430 square foot house consisting of a kitchen, living room, bathroom and two rooms for bedrooms or other use.

According to Gonzalez, it takes a week to build a house that uses two tons of plastic and will last 100 years. Because of a housing subsidy, the cost of purchase to a family is a mere $275. EcoDomum currently has the capacity to mold about 120 panels per day, and they have constructed about 500 homes so far. And, 2016 promises to be at least as productive, with the company set to expand into additional regions of Mexico. But, Gonzalez realizes that plastic trash and a need for housing exist everywhere in the world, so he ultimately intends to spread his idea to other parts of the planet.

Remote locations often receive goods in plastic containers, yet no infrastructure exists to dispose of it as garbage. So, plastic ends up getting buried in shallow graves, burned and releasing toxic dioxin into the air and soil, or thrown in the river which, like our modern trash collector, carries it away to some other location downstream.

EcoDomum may not have the “end all” solution to our global plastic pollution problem, but it is certainly a good start.