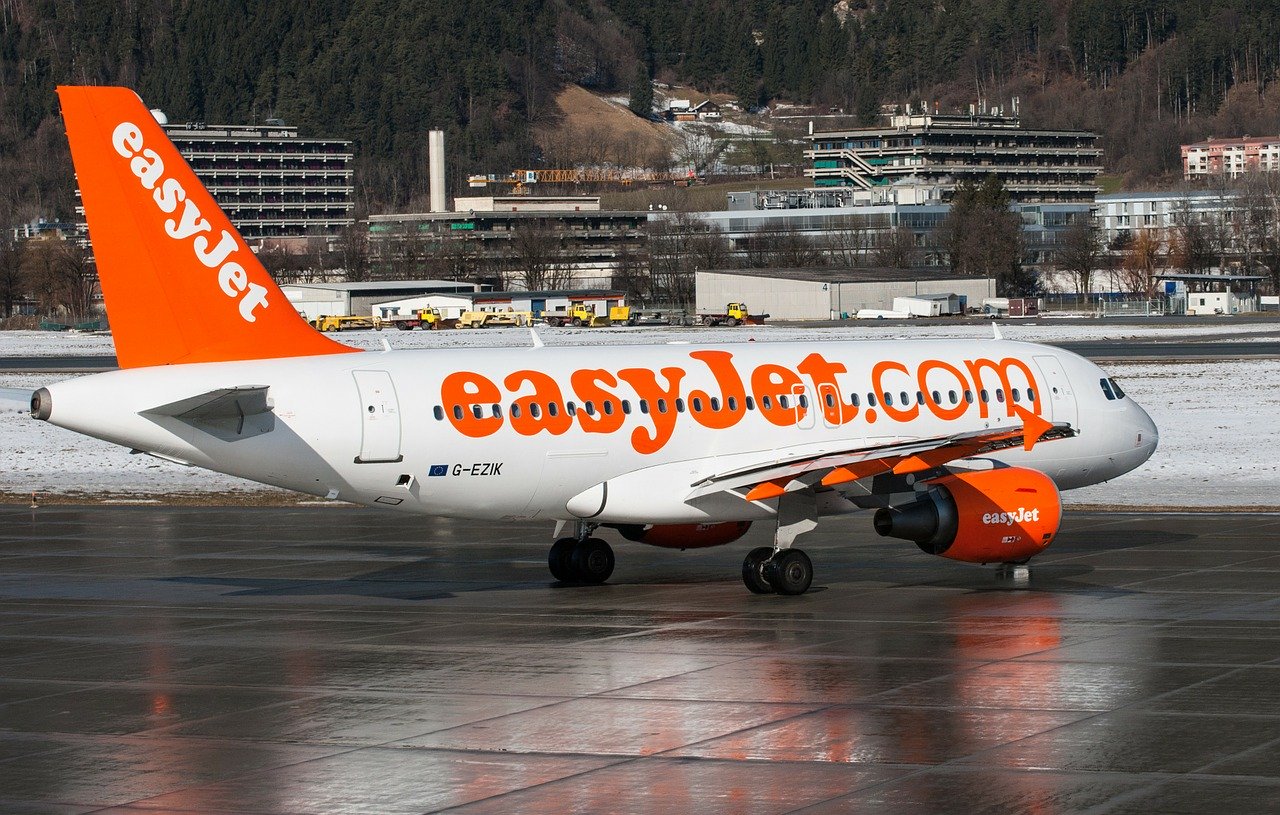 Earlier this month (April 6th) it was reported that the founder of Easyjet, and its largest shareholder, Sir Stelios Haji-Ioannou, would threaten legal proceedings if the board proceeded with a £4.5 billion order of new Airbus planes.

The reasoning behind such a decision is that the purchase would effectively delay payment due on a government loan totaling around £600 million. Sir Stelios was quoted in an article written by Sky News saying that the decision, was “a misuse of taxpayers’ money”, warning that such a big order during these uncertain times could see the company go bust by August.

Due to the Coronavirus pandemic which has currently been sweeping across the world, Easyjet decided to ground its entire fleet of aircraft for the months of April and May, and, if the UK government continue to extend their lockdown restrictions, the airline may be forced to ground their planes for longer.

“In a statement, Easyjet Chief Executive, Johann Lundgren said that Easyjet had agreed to defer 24 of the plane deliveries until next year,” said Joanne Williams, a spokesperson and travel expert for TheGoodEstate.com. She continued to explain, however, that this wasn’t good enough for Sir Stelios who has now “gone to the UK’s Financial Conduct Authority about Easyjet’s board’s lack of transparency regarding the cost of the order and how much it will still be costing shareholders”. “He has also sought a high court injunction to try and get the order of the aircraft to go to a shareholder vote which has left a lot of tension between executives and the airline’s founder”

Sir Stelios left the board a decade ago in 2010 but is now calling for the current chief executive to be axed amidst the feud, according to Travel Weekly Magazine. He’s accusing airline bosses of simply “burning cash” – upwards of £40 million per week,  during these unprecedented times.

Easyjet, like many other low-cost carriers, operates a variety of A319 and A320 fleet to destinations across Europe and the order would increase their capacity by 107 aircraft.

Airbus themselves were also in the media recently as they announced that they would stop producing their huge A380 aircraft due to a lack of profits from them. They did, however, successfully launch their new A350- 1000 which saw the likes of long haul carriers such as Virgin place orders.

Airbus says there could be as many as double the amount of aircraft in the sky by 2038, meaning that their future would look pretty stable despite this current crisis and climate concerns with freight aircraft seeing a 100% increase in growth.

As for the future of Easyjet, all we can do is wait, if the current global pandemic doesn’t begin to subside, they may not be the only airline carrier facing bankruptcy.