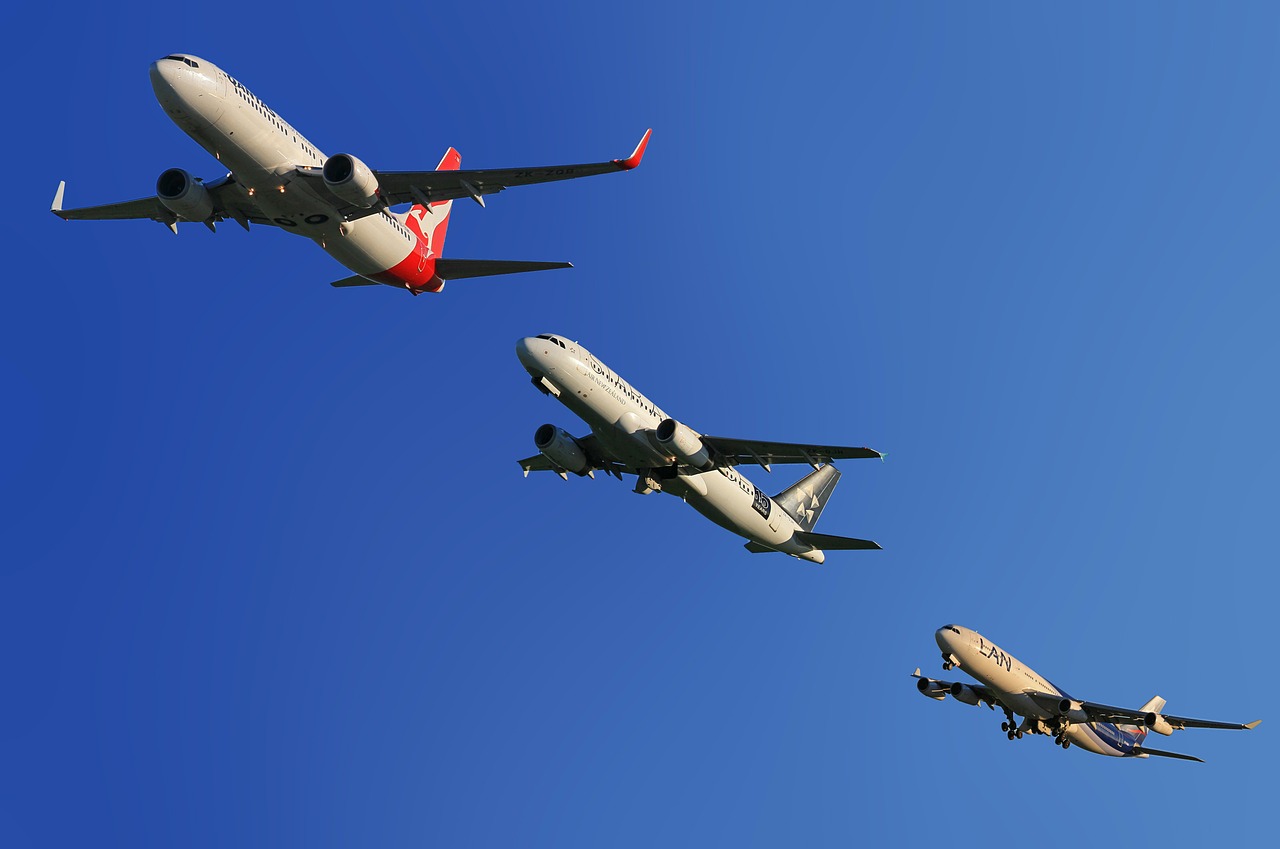 Image by Holger Detje from Pixabay

Airbus forecasts that air travel is not to subside, but to intensify, no matter the growing concerns about the environment and the adverse impact that modern aviation has on it.

More specifically, they predict that the number of freighter aircraft is going to grow from 23000 that is today to 48000 in 2038.

They forecast an annual traffic growth of approximately 4.3%, with 8 740 of the fleet members being planes that are in service right now, and 39 210 being new ones.

This prediction can’t come independently of anything else, so they also see a need for 550 000 new pilots and another 640 000 aircraft technicians by 2038.

Airbus believes that air traffic is particularly resilient to economic shocks, so they don’t expect any geopolitical or economic events to play a huge role in the field, differentiating their predictions from reality by much. Moreover, they add that this predicted growth in aviation is expected to stimulate GDP growth globally, as air travel and air freight is key to the economic flowering of all societies.

On that part, modern aviation doesn’t have a real mitigation plan other than increasing aircraft and operational efficiency.

Unfortunately, Airbus took these elements into account to come up with their forecast. As for alternative fuel sources, electric aircraft is still way too far, while at the same time it is already almost too late for the environment.

The only hope right now is social pressure which is rising (shame of flying), ending incentives to fly frequently, and even governments putting constraints.

The full Global Market Forecast 2019-2038 press event can be viewed on the Airbus youtube channel: