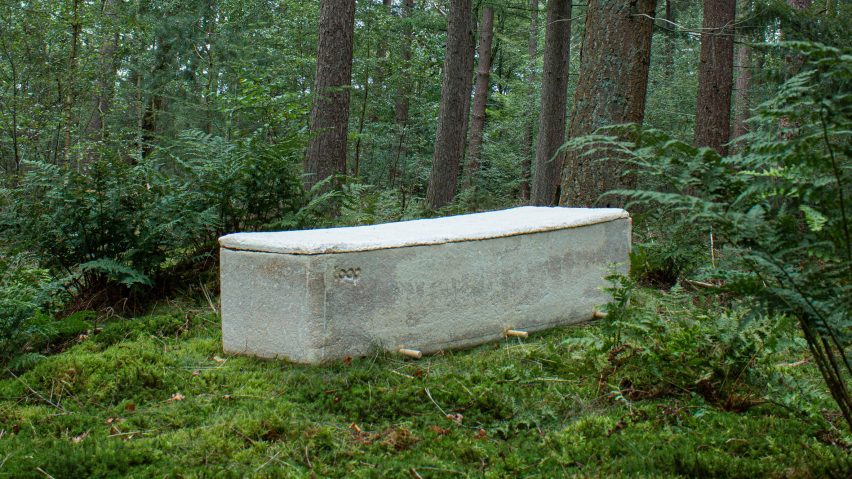 For building up a sustainable option for burials, Dutch startup ‘Loop’ has developed a living coffin made from mycelium. Mycelium is the vegetative part of a fungus that grows underground and is vital for the health of ecosystems worldwide.

Developed by Bob Hendrikx, this moss-filled coffin is known as ‘Living Cocoon’

It is environmentally friendly as it helps the body to compost more efficiently, removes toxic substances, and enriches the soil.

Hendrikx said, “The Living Cocoon enables people to become one with nature again and to enrich the soil, instead of polluting it.”

“After months of development, it was a really impressive moment to be finally able to mark someone’s passing in this extraordinary way.” 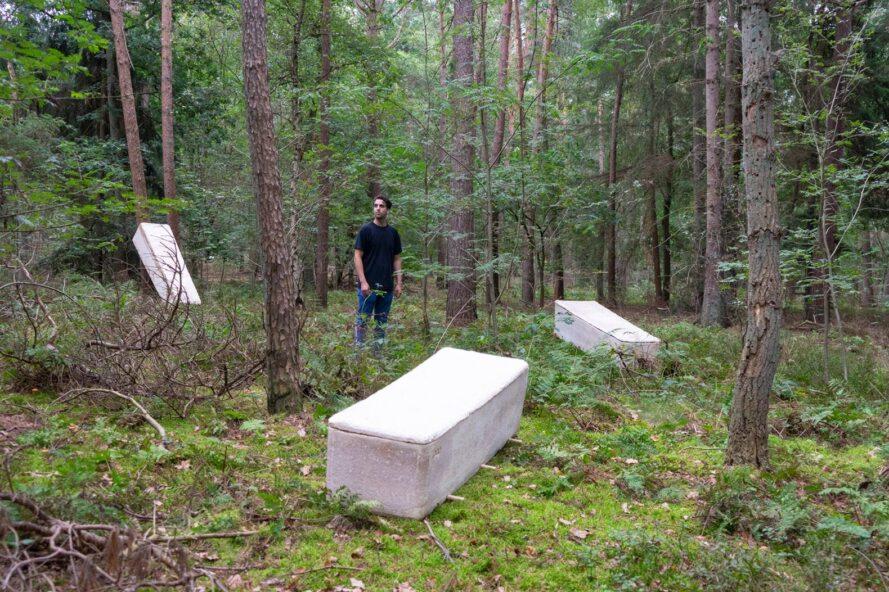 Coffin speeds up the time of decaying

A living cocoon allows the human body to be one with nature and to feed the earth. The coffin significantly speeds up the decomposing of the human body from roughly a decade to as little as two years.

Varnished wood or metal components in regular coffin slow down the process of decomposition. In comparison, mycelium coffin is absorbed in the soil within 4 to 6 weeks. Not only that, this eco-friendly coffin contributes effectively to the full decomposition of the body.

According to Hendrikx mycelium is nature’s recycler. He said, “it’s constantly looking for waste materials to convert into nutrients for the environment,”

“It does the same with toxic substances, including oil, plastic and metal. For example, mycelium was used in Chernobyl, is utilised in Rotterdam to clean up soil and some farmers also apply it to make the land healthy again.”

Loop is now investigating the effects of human bodies on the quality of the soil. Hendrikx added, “We want to know exactly what contribution it makes to the soil as this will help us to convince local municipalities in the future to transform polluted areas into healthy woodland, using our bodies as nutrients,”