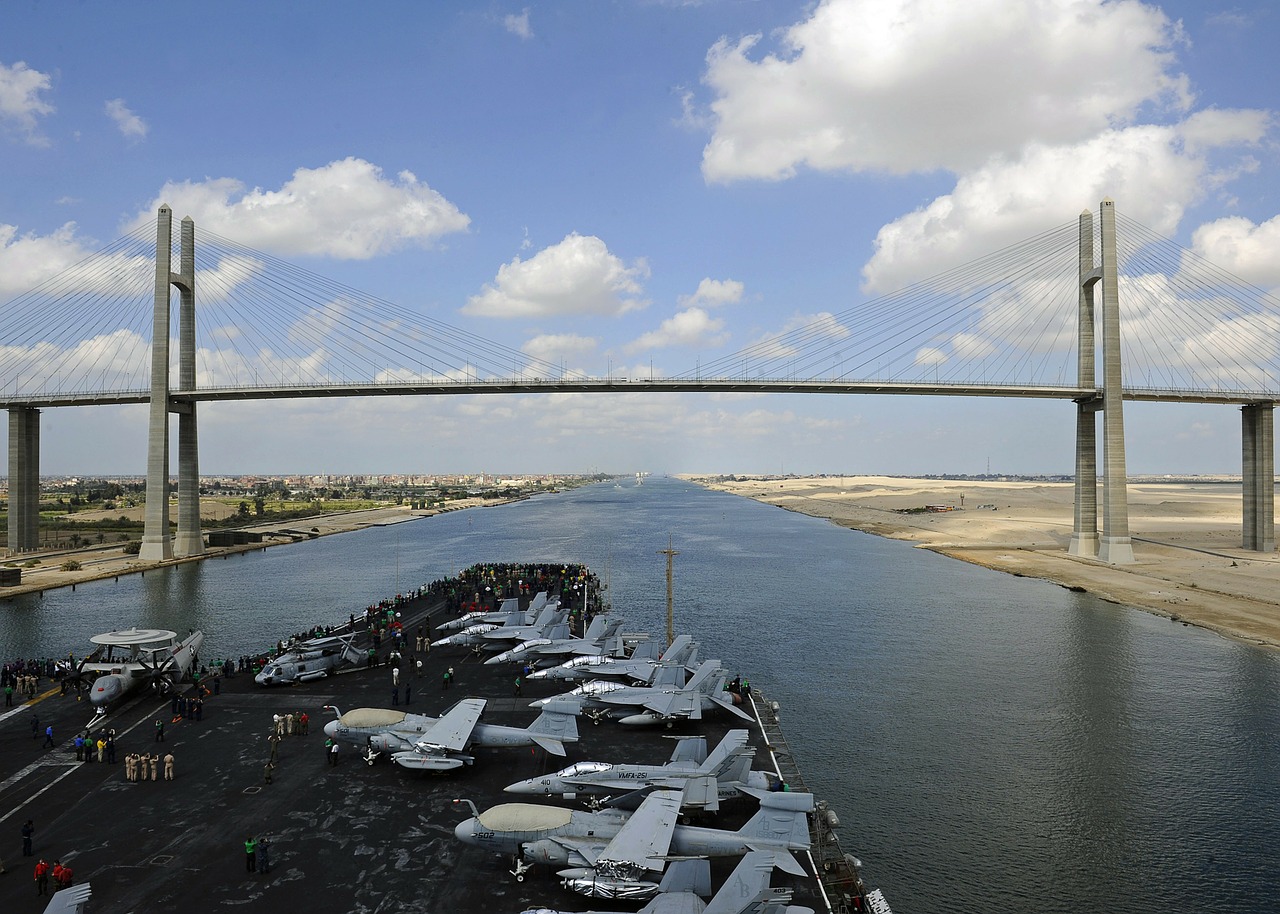 It’s been a full month after the ultra-large container ship “Ever Given” got freed from the side bank of the Suez Canal, putting an end to the situation that has caused a billion USD in damages for Egypt, and kept over 460 vessels waiting on both ends. However, the troubles are far from over, and in fact, experts believe that it’ll be a long time before the canal re-enters smooth operational status.

First and foremost, the Suez Canal authorities have launched a litigation action against the “Evergreen Marine Corporation”, the owner and operator of the ship, demanding compensation. That company is suing Bernhard Schulte Shipmanagement, who was the ship’s technical manager, and they, in turn, are suing the Suez Canal authorities for failure to help them navigate the canal, essentially incurring damages to their business.

Due to this litigation complexity, it is thought that all cargo aboard the Ever Given will be delayed by a lot, as there are substantial claims made by a large number of entities in a pretty entangled situation. But this is not only about the stuck vessel or the Suez Canal, but the entire shipping industry.

Here’s how everyone is going to be affected: