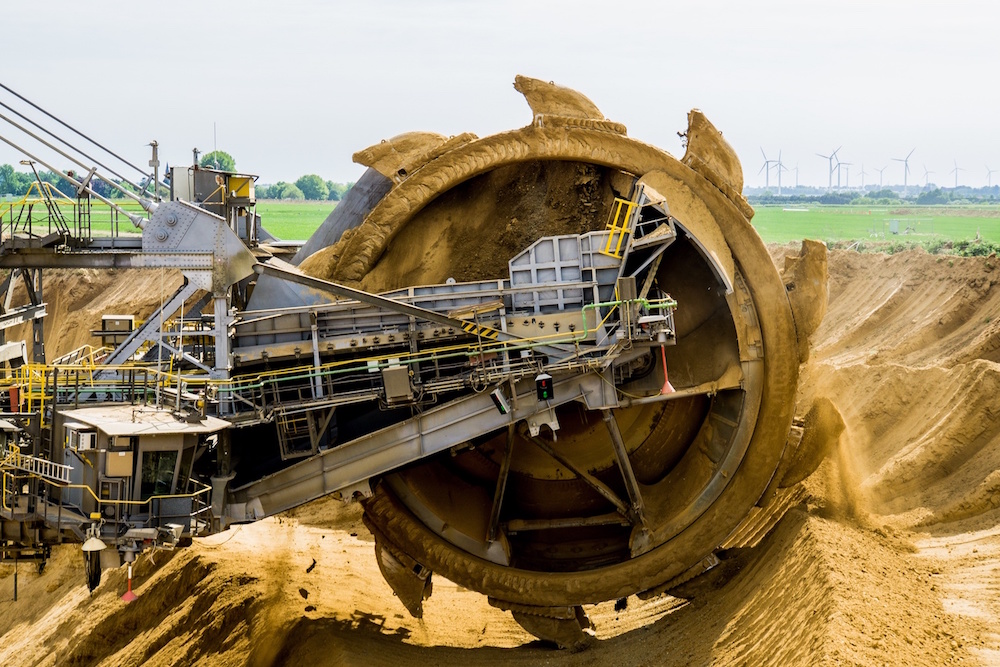 The Society for Mining (SME) notes that branches of mining include metal, coal, and non-metal resources in all locales of mining including on the surface, underground, and in hybrid locations. Mining has a distinctively international nature with the wide variety of techniques developed for mining in different parts of the world where iron ore, diamonds or other commodities might be the main object of operations. Mines have lifetimes, just like people, factories, and technologies, and include prospecting for deposits, assessing a site’s value, mine development, mineral extraction, and land reclamation once the mining is completed.

Mining design considerations, according to William Hustrulid, author of Underground Mining Methods, are significantly altered depending on the resource being mined and its location. One technique is known as the “Room-and-Pillar” technique used on hard rock, soft rock longwall mining of hard rock, shrinkage stopping, sublevel stopping, cut and fill mining, sublevel caving, panel caving, and more.

Like all other industries, mining and mining engineering are having to deal with environmental responsibilities, regulation, and health and safety issues like never before. For example, the National Academies of Science recently began a study on the health impacts of living near surface mining operations.

The following video explains the field of mining engineering.