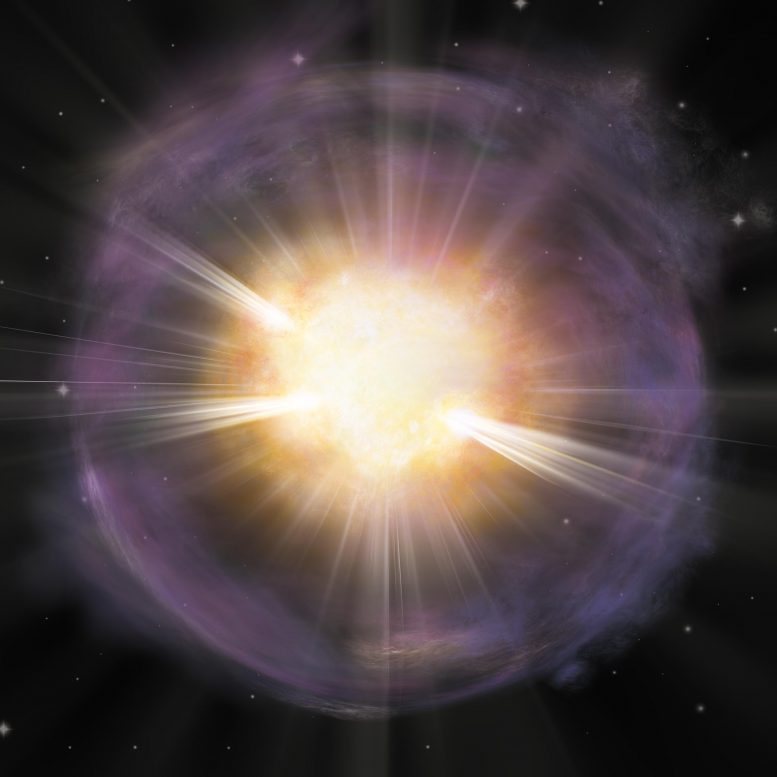 The study suggests that the calcium in our bones and teeth likely came from stars exploding in supernovas.

From this study, researchers are now been able to get unprecedented insight at the origin of the universe’s many elements. In fact, up to half the calcium in the Universe is thought to come from calcium-rich supernovae.

Wynn Jacobson-Galan, the lead author of the study, said, “These events are so few in number that we have never known what produced calcium-rich supernova,”

Researchers researched the creation of calcium using deep space X-ray and infrared imaging. The global team of almost 70 scientists from around the world collaborated for this research. In April 2019, supernova SN 2019ehk about 55 million light-years away from Earth grabbed the attention of scientists.

Jacobson-Galan said, “By observing what this star did in its final month before it reached its critical, tumultuous end, we peered into a place previously unexplored, opening new avenues of study within transient science,”

The X-rays revealed intriguing new information about the explosion and the star itself before it exploded. Researchers concluded that the heat and pressure of the explosion resulted in the chemical reaction that creates calcium.

Astronomer Régis Cartier, said, “Most massive stars create small amounts of calcium during their lifetimes, but events like SN 2019ehk appear to be responsible for producing vast quantities of calcium and in the process of exploding disperse it through interstellar space within galaxies,”

“Ultimately this calcium makes its way into forming planetary systems, and into our bodies in the case of our Earth!”