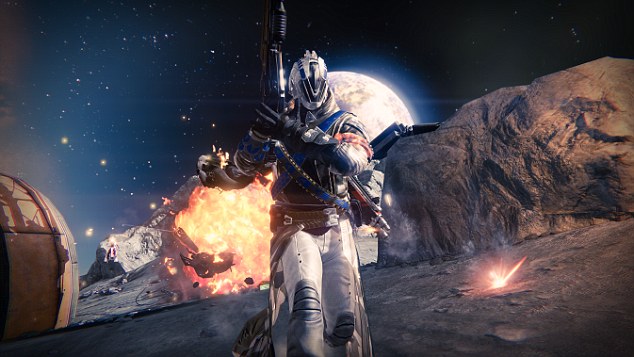 Video games are a huge business. The worldwide market was worth over $80 billion last year, and it’s growing every passing day. People are willing to pay a hefty price for one-of-a-kind releases.

Video game makers are aware that there is a lot of potential to earn big bucks.

To cash in on the growing market, Destiny, the most expensive video game ever made, has gone on sale. Destiny was released in London last fall, where fans queued overnight to get their hands on a copy of this highly anticipated release. Destiny is set 700 years in the future in a war between humans and aliens. Destiny, with a budget of $500 million, dwarfs the most expensive Hollywood blockbuster Avatar by $75 million.

More about the game

Destiny lets gamers play together in a huge online world. Players are the guardians of the last city on Earth, where they can work together to defeat enemies while playing as different characters like hunters or titans. Over the course of their adventures, the players reclaim the treasures and secrets lost after the collapse of humanity.

Destiny has an age rating of 16+ as there is a lot of violence in the game.

With lots of missions to complete and many more in the pipeline, there is no end point of the game.