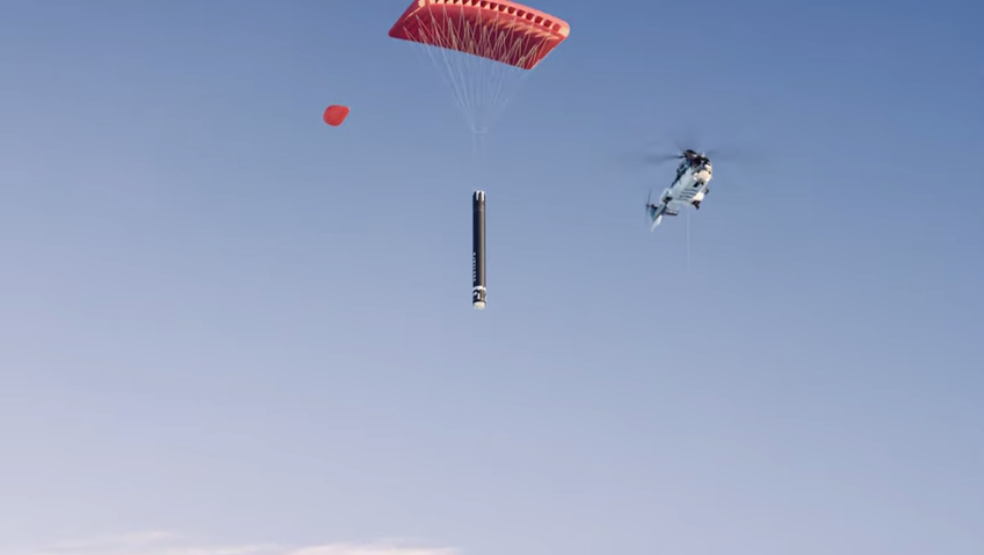 Traditionally, rockets are treated as trash once they’ve taken off, because rocket companies use their rockets just once, effectively wasting hardware that cost millions of dollars.

A Long Beach, California-based company Rocket Lab USA Inc is also looking to join SpaceX in slashing the cost of spaceflight by reusing its rockets. But Rocket Lab has a very different approach

Rocket Lab’s mission is nothing short of extraordinary

While SpaceX’s reusable rockets reignite its engines to return to Earth, Rocket Lab’s first-of-its-kind recovery attempt could rescue a falling rocket booster with a helicopter.

As the booster glides toward Earth, a chopper with two pilots sidles up nearby and takes hold of its parachute cord with a hook.

The company plans to deploy a Sikorsky-92 helicopter to catch its 39-foot-tall (11.9-meters-tall) booster.

The company’s Electron booster will not disintegrate on re-entry due to the addition of heat shielding added to protect it from temperatures of roughly 2,400 °C.

Once the booster nears the Earth’s surface, the rocket will deploy two parachutes that will slow it down to 22.3 mph. This is when the helicopter will approach it and hook it.