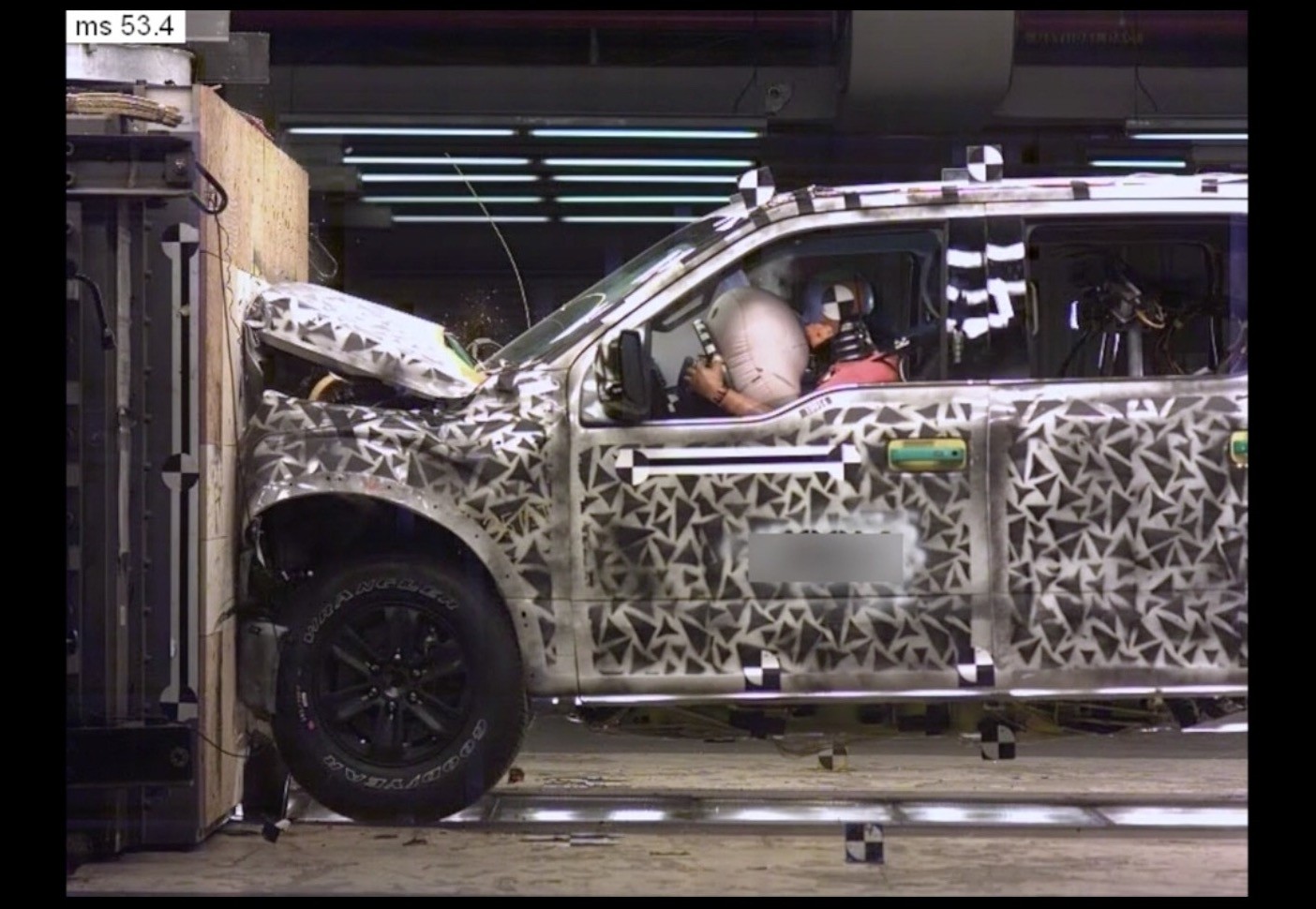 While many people were worried about how Ford’s new aluminum-bodied trucks would hold up, the National Highway Traffic Safety Administration might have put the debate to rest.

They gave five stars for both the frontal and side-impact tests and four stars for the rollover rating, garnering the highest rating possible for the 2015 F-150 Super Crew.

To put it in perspective, the previous steel model received an overall rating of four stars and only three stars for the frontal crash.

Not only did Ford successfully cut 700 pounds from their new F-150, it appears as if they have made a safer truck as well.

Pair the safety results with increased fuel efficiency and I would expect sales of the new aluminum F-150 to spike soon.