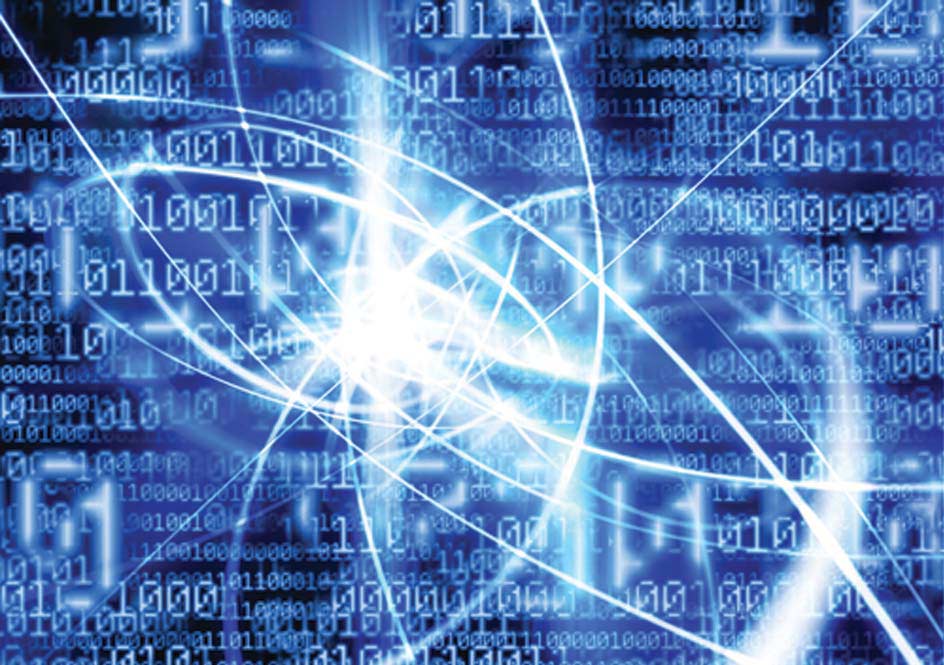 A Sputtering Engine Of Growth

Moore’s Law, named after Intel co-founder Gordon Moore, is the observation that computing power doubles approximately every 18 months, or at least it has since 1958. But recently scientists and engineers have begun to question whether or not it can continue as the number transistors on integrated circuits would have to reach 32 billion by 2020. The computer revolution has been an engine of prosperity for decades and if Moore’s Law does not hold it could lead to a global recession.

As a result, some people are talking about the “post silicon” era and looking for the next big technology; quantum computers are seen as the most promising alternative. The problem is that quantum computers require a totally new architecture and set of programming tools. In current computers programmers develop software which tells  a CPU chip how to process digital information.

The Promise And Challenge Of Quantum Computing

Quantum computers compute based on individual atoms and instead of 0’s and 1’s or bits, there are quantum bits or cubits (qubits) which are numbers including or between 0 and 1. This is what gives quantum computers there power but how does a programmer develop software and write code in this new paradigm?

Another issue with quantum computing is the stability of atoms that can be “rattled” by vibrations in the environment; this is called decoherence. Vibrations turn information coded into atoms into a random jumble of nonsense.

Current Attempts To “Code” At the Quantum Level

According to Michio Kaku, scientists program atoms by putting them in a magnetic field using an MRI machine and shooting electromagnetic radiation at them, flipping their charges so that their number changes from 0,1, 1/2, 3/4, etc., and then measuring their echo. A Breakthrough? Australian Researchers Believe So

Scientists and physicists in Australia have achieved a world first: a quantum bit based on the nucleus of a single silicon atom. Reporting in the journal Nature in April, 2013 professor Andrea Morello a quantum physicist at the University of New South Wales noted that powerful quantum computers can now be a reality.

The nucleus of an atom is its core and represents just one millionth of its overall size. Quantum information can be written to the spin or magnetic orientation of the nucleus and then read with very high accuracy.

The nuclear spin cubit sets a new standard for accuracy in solid-state devices. In existing computers information is stored as a binary code of zeros and ones known as bits. In a quantum computer these are called cubits , and the spin of a single atom is used to store a cubit code.

A nuclear spin cubit rivals the best quantum bit available today, an atom in an electromagnetic trap stored in a vacuum which won a Nobel prize in physics in 2012. The new cubit uses the atomic structure of an atom, making it immune from disturbances from the outside and making it an exceptional quantum bit.

The cubit was designed with silicon meaning it is compatible with the current computer industry standard and its developers believe it can be put into production in the near future. This development would deliver better operating speed, reduce power consumption among other technical improvements.

Google and NASA have created the Universities Space Research Association (USRA) which will create the Quantum Artificial Intelligence Lab. It is believed that artificial intelligence will not hit its stride until quantum computers are a reality.