Coca-Cola has always been at the forefront of outdoor advertising innovation. It put its first advertising billboard up in New York’s Times Square in 1920, and created one of the first-ever neon billboards there in 1923. Now, nearly a century after Coca-Cola’s first appearance in Times Square, the company has once again taken the lead by installing a spectacular 3D robotic sign in the iconic New York location.

According to the soft drink giant’s website, the six-story-high digital sign contains 1,760 independently moving LED screens, choreographed to the content on display, creating a multisensory experience for the 300,000 people who pass through the busy Manhattan intersection each day.

The robotic billboard, measuring 68 ft. by 42 ft., went through some extremely rigorous testing to ensure that all the high-resolution LEDs would work smoothly under any weather conditions. It has 1,715 moving and 245 static LED cubes. Each high-resolution LED cube can be programmed to move in several different preset configurations.

The content of the ads displayed can be altered depending on the time of the day. During lunchtime, for example, there is a good chance you’ll see clips of food accompanied by–what else–an icy, refreshing Coca-Cola! 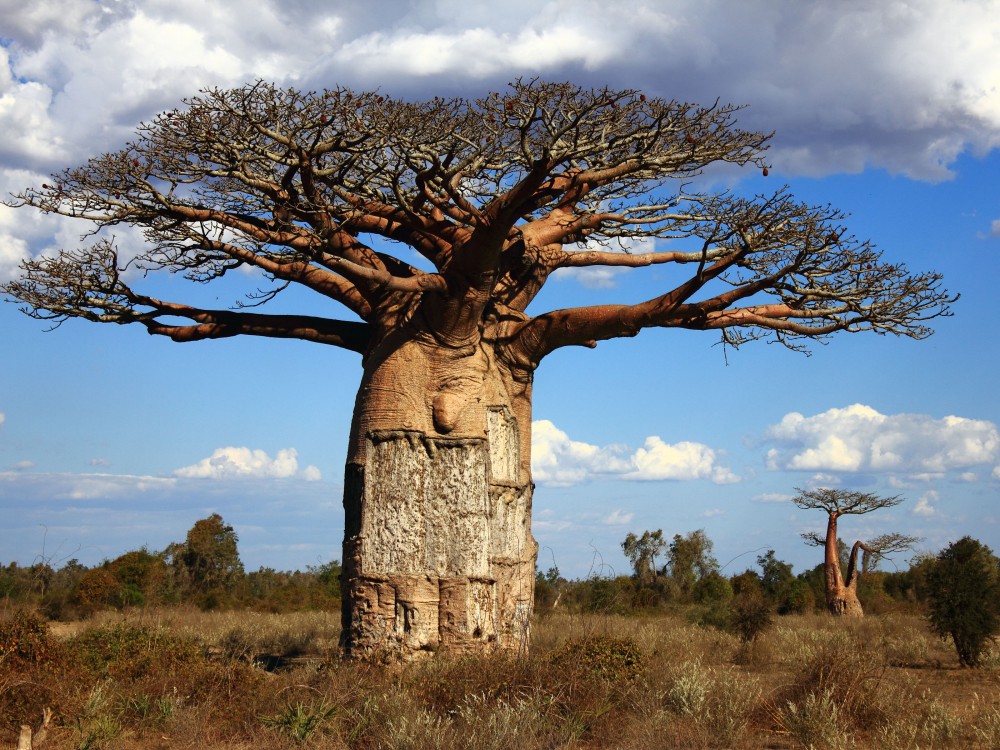 Australian Trial Wipes Out Over 80 Percent of Dengue Mosquitoes