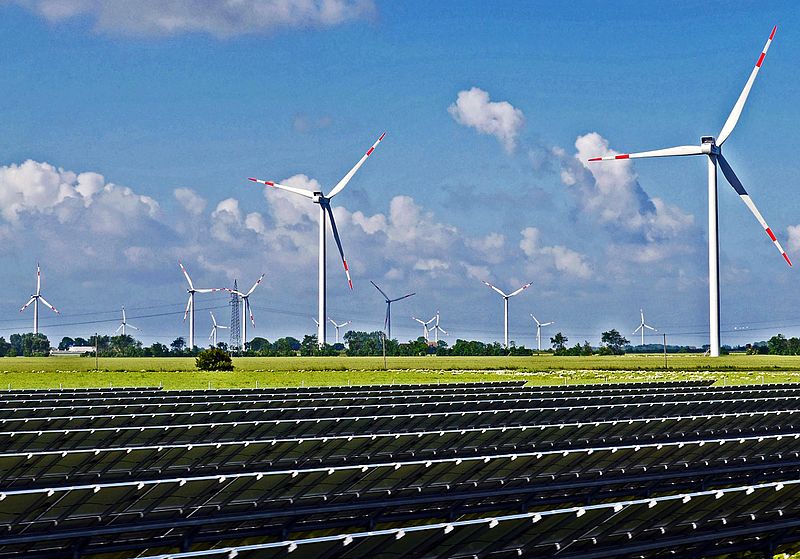 We all know that renewable energies are the key to a climate-safe world. New analysis revealed that in 2021, 38 % of the world’s demand for power was met by clean energy sources. However, power generated through coal was 36%.

Wind and solar power were found to be the fastest-growing sources of electricity. Both of these powers accounted for a record one-tenth of global electricity use. According to BBC reports, the amount of power wind and solar energy generated is twice that generated in 2015.

In 2015, when the Paris Agreement was signed, wind and solar together produced 4.6% of global electricity. However, now their share is 10.3%.

“Wind and solar have arrived,” said Ember’s global lead Dave Jones. “The process that will reshape the existing energy system has begun. This decade they need to be deployed at lightning speed to reverse global emissions increases and tackle climate change.”

But the major contribution was from the Netherlands, Australia, and Vietnam. These three countries made the most speedy transitions to wind and solar. They have shifted a tenth of their electricity demand from fossil fuels to renewable in the last two years.

“Clean electricity now needs to be built on a heroic scale,” said Jones. “Leaders are only just waking up to the challenge of how quickly they need to move 100 percent clean electricity.”