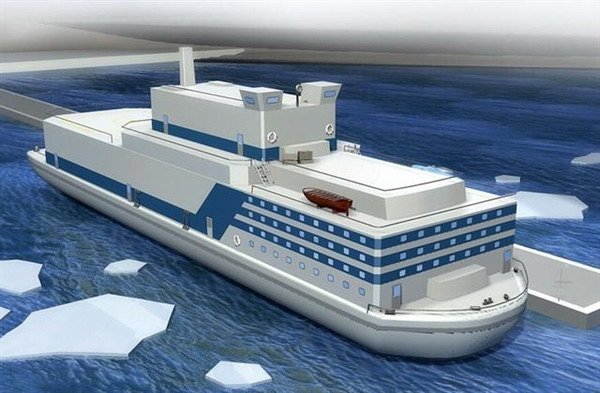 As we all know, China is creating new islets in the South China Sea. Radar systems, lighthouses, barracks, ports, and airfields set up by China in these disputed waters of the South China Sea require tremendous amounts of electricity, which is very difficult to meet from a place hundreds of miles from the country’s power grid. So, China is planning to build floating nuclear power stations to solve this issue.

The land reclamation in the South China Sea is causing regional tensions. BBC News via YouTube

As per reports by the Chinese newspaper Global Times, China Shipbuilding Industry Corporation has plans to build up to 20 floating nuclear power stations.

Patrick Cronin, senior director of the Asia-Pacific Security Program at the Center for a New American Security, showing his concern about the potential safety risks and China’s intentions, told the Chicago Tribune, “Nuclear reactors afloat would give the Chinese military sustainable energy sources to conduct their full panoply of operations, from air early warning and defenses and offensive fire control systems to anti-submarine operations and more. China has already done enough damage to the maritime environment by hastily building artificial islands and destroying irreplaceable coral reefs. We do not need a nuclear accident in these importing fishing grounds and sea lanes.”

Construction of the first floating nuclear power reactor is expected to start next year with electricity generation to begin in 2020.