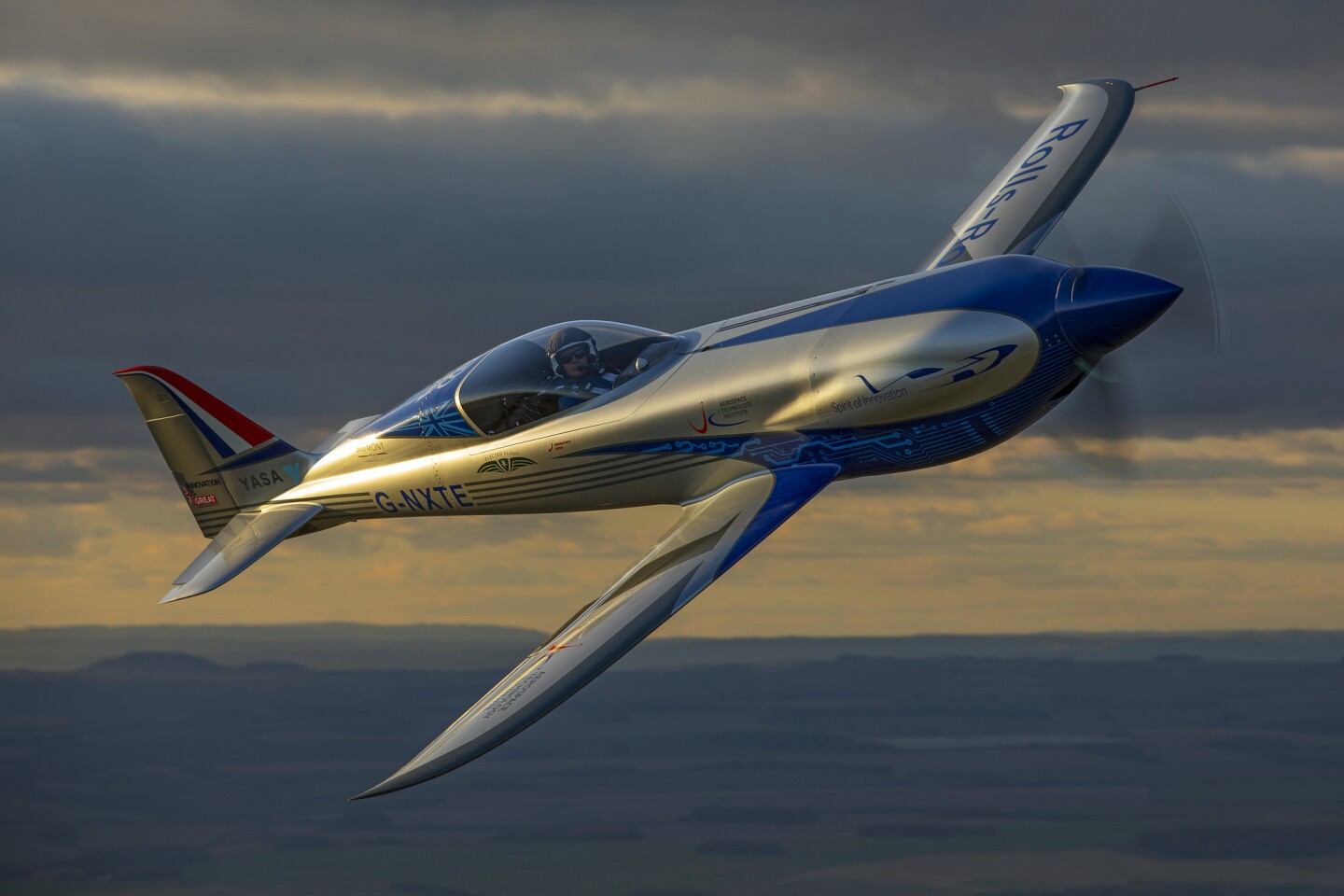 Advances in electric motors and battery technology have triggered an explosion in the field of electric airplanes. Battery-powered electric aircraft could be the future of aviation.

A raft of companies is making green aircraft. EasyJet with Wright Electric, Boeing with Zunum, and Airbus with Siemens are all in the race to create electric aircraft to go green.

Powered by 400 kW (535 HP), 750-volt motor, Spirit of Innovation successfully smashed the speed record for an all-electric plane. The aircraft reached a maximum speed of 623 km/h (387.4 mph) during its test flight that lasted for 11 minutes. The aircraft took to the skies at the UK Ministry of Defence’s Boscombe Down experimental aircraft testing site last week.

The flight data has been submitted to the Fédération Aéronautique Internationale (FAI) for certifications and official confirmation of three new speed records.