China is evolving into a technological giant and emerging as a global power in diverse fields. The development and research is evident in each of their products, whether it’s a space program or a simple toy. Due to these reasons, it is not shocking to discover that China is the first nation to develop an Iron Man of their own. The technological power combined with an excessive growth factor has allowed China to use their reputation of being a leading aerospace distributor and contractor to unveil the new design of a robot that will be able to perform a number of tasks in outer space.

Those who are familiar with the Marvel Cinematic Universe will be able to easily recognize the new robot. Due to its strong resemblance to Iron Man, it has created quite a storm in the global social and scientific community. The robot is red in color with gold outlining, and the company logo is in the same place where Tony Stark’s Arc Reactor was located. The robot, named “Xiaotian,” translates into “Little Sky”. If that doesn’t confirm the designing roots of the robot as being inspired by comic books, then I don’t know what does! The robot is designed by the China Aerospace Science and Technology Corporation and was introduced to the public at the Technology Conference in Shanghai.

Xiaotian is the first space-bound humanoid robot built by China Aerospace Science and Technology Corp. The robot is 8 feet tall and works on the International Space Station 260 miles above Earth. It can handle a plethora of tasks, from lunar operations to functioning as an operator of unmanned probes. The robot has the dexterity of human hands that gives it the ability to handle movements in a more natural way. Xiaotian can perform mundane and simple tasks as well, like fetching things for the space crew or cleaning the station. The robot is outfitted with a camera, lights, and sensors for constructing 3-D maps. It is also configured to imitate the space walk of astronauts.

The robot that was unveiled at the conference at Shanghai is only a prototype that was painted to resemble Iron Man, specifically to garner attention from the international community. The red and yellow colors successfully gained attention and made the robot stand out from the rest of the crowd.

Iron Man was a big cinematic success, especially in China, which explains why China Aerospace Science and Technology Corp. chose to paint their robot just like him. The Chinese population’s craze for the Marvel Cinematic Universe is a great variable that impacts the design and manufacture of many products, so why not a robot? 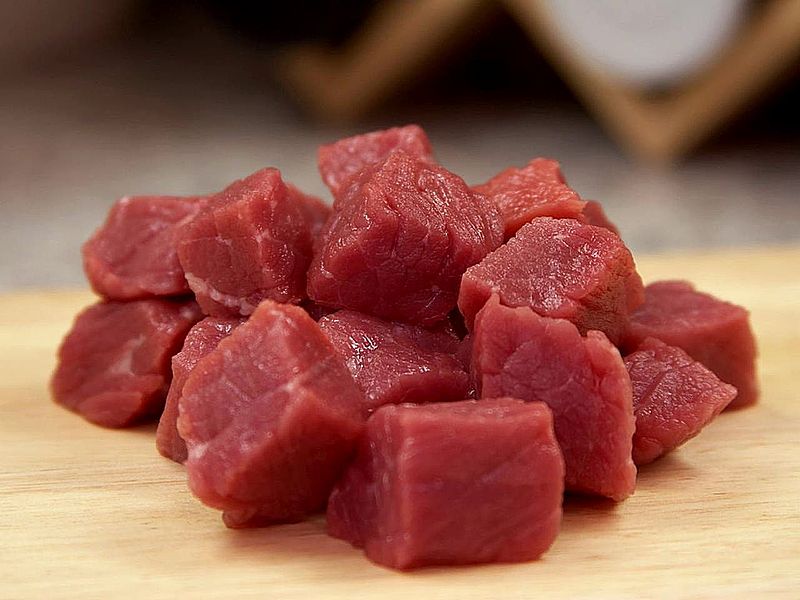