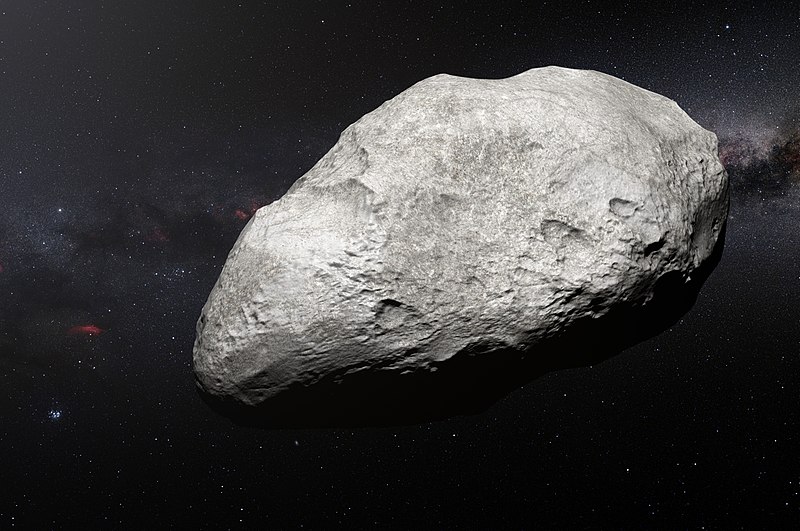 Space mining has long been a topic of interest. Worldwide companies are working towards making space mining a reality.

A private Chinese company ‘Origin Space’ is planning to launch an asteroid-mining robot. The robot is called ‘asteroid mining robot’. But it’s not going to do any actual mining. The goal of the mission is to test the capabilities of the bots aimed at the eventual mining of asteroids.

Scientists named it ‘NEO-1’. Its weight is about 30-kilo (66-pound). It will be carried by a Chinese Long-March series rocket, into space by November this year. It will enter at an orbit across the earth at 500 km altitude.

In case they succeed, it can open up a trillion-dollar industry.

This is not the only project, there is another mission Yuanwang-1 (‘Look up-1’) nicknamed “Little Hubble”. Chinese plan to launch it in 2021. The “Little Hubble” satellite will be designed to observe and monitor Near Earth Asteroids.