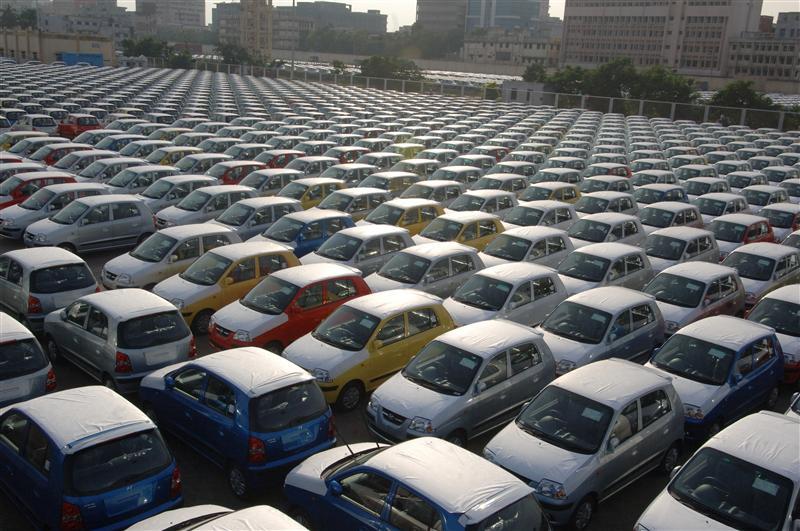 The automobile industry in the United States has found it a “difficult road to drive” in recent decades as it has sought to recover from the onslaught of clearly superior foreign automobiles. From the 1970s through the 1990s the US automobile industry looked like a Laurel and Hardy operation. They attempted to live off of a reputation built from the 1920s to the 1960s, but American car owners found themselves at the auto shop much more frequently than they desired. It was a crying shame.

Germany, considered by many as the birthplace of the automobile, where the four stroke internal combustion engine was developed in the 1870s, continues to be an automobile industry powerhouse having won fourth and fifth places in the Car of the Century awards for their Volkswagen Beetle and Porsche 911. Nearly 6 million vehicles are produced in Germany each year.

But it is pointless to lay blame as soon or are later manufacturers from all over the globe would get involved in the automobile game and make it one of the most competitive businesses on earth. Chennai India is the headquarters of the Indian automobile industry and is known as the Detroit of Asia. It is on its way to becoming the largest auto hub in the world, possibly by 2016, depending on the health of the world economy.

Turkey, of all places, is another up-and-coming cluster of car-makers and parts suppliers. Turkish automobile companies like TEMSA, Otokar and BMC are among the world’s largest van, bus and truck manufacturers.

Thailand is Southeast Asia’s largest automotive industry producer and one of the world’s largest markets for pickup trucks. Russians too our involved in the automobile industry and currently produce about 1 million light vehicles a year.