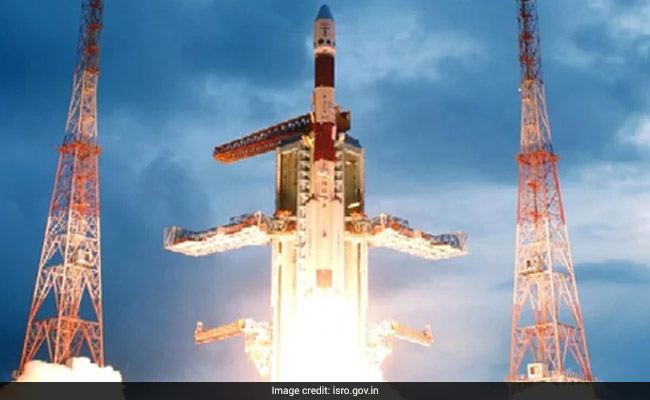 Chandrayaan-1, India’s first mission to the moon, was launched successfully on Oct. 22, 2008, at a cost of $59 million. India’s Mars Orbiter Mission, launched in 2013, cost $74 million — less than the production cost of the Hollywood blockbuster “Gravity.”

Chandrayaan-1 discovered the presence of water molecules on the moon, which was considered a parched environment until then.

Now, almost 10 years after that historic moment, the Indian Space Research Organization (ISRO) is all set to land its Chandrayaan-2 on the moon in April of this year.

India’s second foray to the moon will attempt to put an orbiter in orbit around the moon, from which a lander and a rover will detach and descend to the lunar surface. It will carry 13 scientific instruments to study the moon like never before.

Interestingly, this time the mission will cost around $123 million, which is cheaper than 2014 sci-fi movie “Interstellar” — that film cost $165 million to make.

So far, only the U.S., Russia, and China have been able to soft-land spacecraft on the lunar surface. If India succeeds, Chandrayaan-2 will be a huge achievement for ISRO, which has a budget almost 20 times less than the U.S. space agency NASA.

Giving credit to a “simplification” process, ISRO chairman K Sivan says: “Simplifying the system, miniaturizing the complex big system, strict quality control and maximizing output from a product make our space missions frugal and cost-effective. We keep strict vigil on each and every stage of development of a spacecraft or a rocket and, therefore, we are able to avoid wastage of products, which helps us minimize the mission cost.”