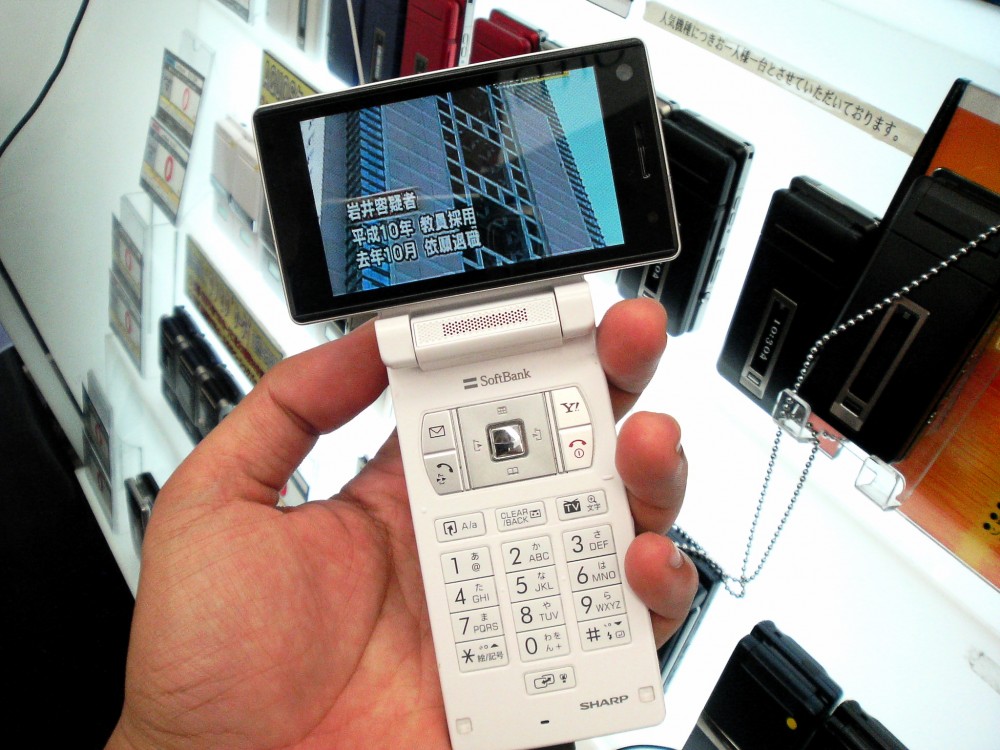 Japan has long been a world leader in robotics, and that is expected to continue for the foreseeable future. Due to Japan’s shrinking and aging population and lack of interest in immigration, the country’s politicians are embracing “robonomics” or a “robot revolution” to keep Japan healthy and wealthy.

It used to be that many of the world’s products were manufactured in Japan, but with the ascent of China as the world’s main manufacturing base, Japan went through a period of deindustrialization similar to what happened in the US. Today, Japanese Prime Minister Shinzo Abe is counting on the robotics industry to “bring back” the country’s hollowed out manufacturing base. Only this time, Japan will rely on its robotics industry as Japanese companies find it difficult to find the workers they need.

Japan will continue to make and use industrial robots as they have for decades, but new types of robots including personal assistants, radical robots, and security guards are already becoming more common. The big question is whether or not Japan can begin to grow again through the use of robots in both industrial and non-industrial settings.

Following is an interview with John Crews, author of Robonomics, who coined the term. It’s a bit long but explains how robots will impact the lives of everyone.