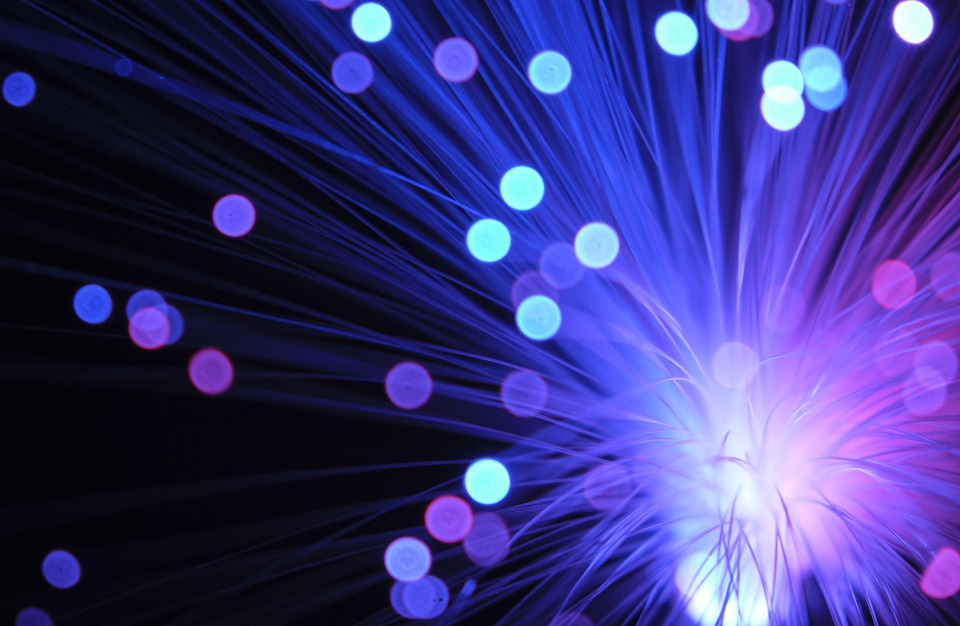 Faster internet is constantly in demand

Wi-Fi 7 is not expected to be available for another few years. But that’s not stopping Taiwan-based semiconductor firm MediaTek from flaunting its next-gen Wi-Fi technology.

Wi-Fi 7, also known as ‘IEEE 802.11be’ will deliver more speed than existing Wi-Fi 6 while using the same number of antennas.

The seventh generation of Wi-Fi is also referred to as Wi-Fi Extremely High Throughput. Wi-Fi 7 is expected to provide a max throughput of more than 30 gigabits per second (Gbps) and close to 40Gbps. In comparison, the still relatively new Wi-Fi 6 can handle speeds up to 9.6Gbps.

The next generation of Wi-Fi is just around the corner

MediaTek plans to release Wi-Fi 7 products by 2023. However, next-gen Wi-Fi is not expected to be certified by the Institute of Electrical and Electronics Engineers (IEEE) until 2024.